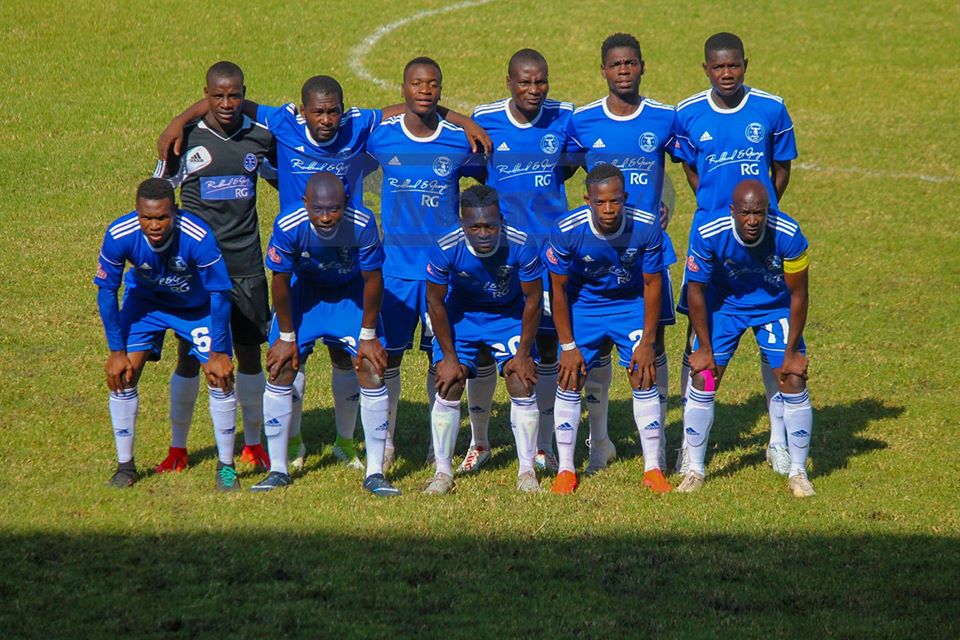 Archford Gutu scored the only goal of the match in the first half.

The game had a cagey start with neither side able to make a threatening raids. City’s Marshall Machazane had his effort going wide on the quarter-hour while Collin Mujuru followed up with a lame strike from a free-kick which was easily collected by the keeper.

The deadlock was only broken on the 24th minute when Gutu sent his free-kick from on the edge of the box through the top corner.

City failed to respond and went to the break trailing behind.

The second-half, nonetheless, saw the hosts taking the game to the Glamour Boys but again, didn’t make any meaningful raid.

The match ended in favour of Dynamos who moves on 23 points.

Elsewhere, FC Platinum lost to Black Rhinos thanks to a 4th-minute goal by Edgar Chigidi. The other match played at Mandava Stadium between Chapungu and Manica Diamonds ended 1-1.