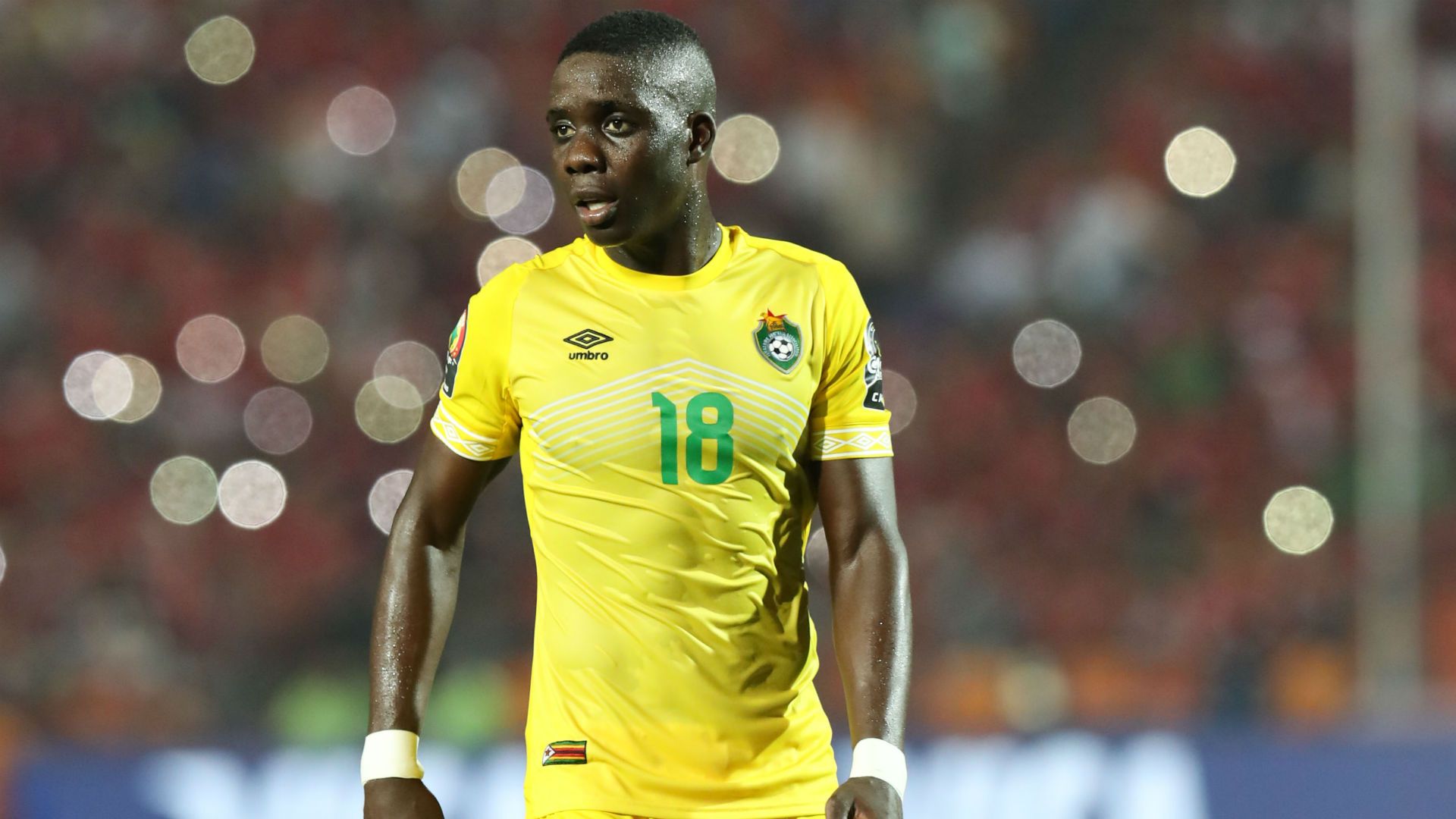 The 25-year-old is according to Sky Sports News, on his way to Birmingham to undergo a medical ahead of a £11 million move.

For the deal to be complete, Villa also need to secure a work permit for the Zimbabwe international, something which might not be as difficult considering Nakamba has been playing in Europe for a while.

When Bafana Bafana forward Percy Tau made his move from Sundowns to Brighton and Hove, issues to do with the alocation of a work permit were raised and that is  reportedly part of the reasons why he is being loaned to other clubs in Europe.

Even though an announcement has not been done, all indications point to Nakamba moving to Aston Villa.