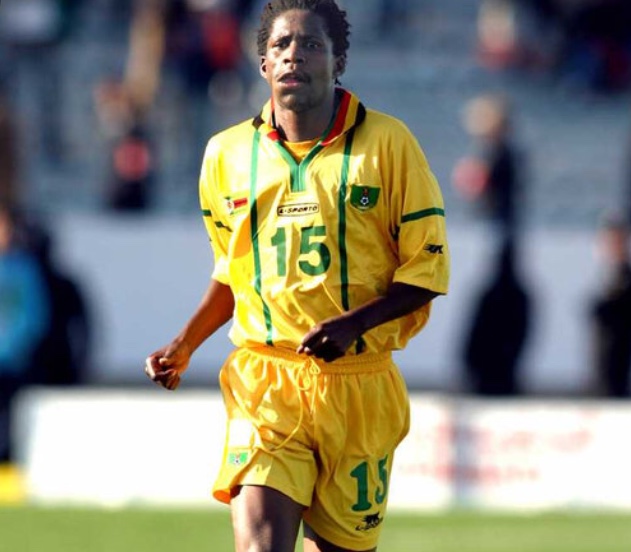 The country has over the years produced some top-notch midfielders who have taken the game by storm.

To anyone who has followed the senior men’s national soccer team in the last two decades, the name Norman Mapeza cannot be excluded in the list of outstanding midfielders who have represented the country.

Mapeza played for the Warriors between 1993 to 2001, 92 caps in total and even though some say he was arguably a defender, his versatility made him excel in mifield.

The name Ronald ‘Gidiza’ Sibanda is one which does not need any introduction in Zimbabwean football history. The former Amazulu magician is one of the reasons why some people believed playing football is easy; he just made everything look easy.

Gidiza might have had his issues off the field but that he was a darling of Warriors fans is beyond reasonable doubt.

Johannes ‘Signature’ Ngodzo, is another fan favorite who comes to mind when past midfielders are talked about. At some point in the early 2000s, one journalist joked that they were now running out words to describe the former Highlanders man when he was at his peak. That he never played in Europe is still a surprise to anyone who watched him then.

Then came the “Father”- Tinashe Nengomasha. The root of the name Father is still veld in obscurity, but one can guess that it was on account of how he distributed the ball around, like a Father would do when giving food or valuables to his children.

Nengomasha light up AFCON 2004 in Tunisia with his outfoot passes and perfcetly-timed runs in midfield, he surely is one of the greats in the department.