I thought it was a lie, Mudimu recalls first Warriors call up 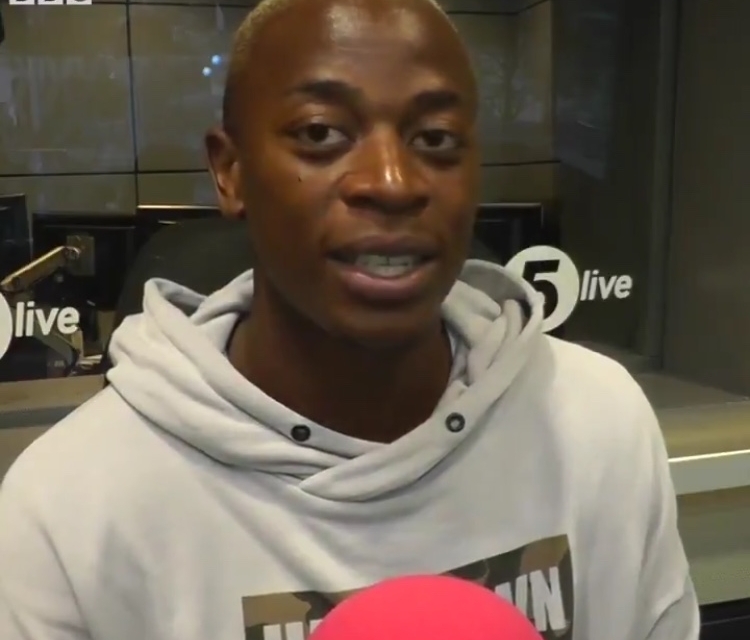 Wales-based Warriors defender Alec Mudimu recalls being selected to represent Zimbabwe for the first time and says he did not believe it at first.

The 24-year-old Cefn Druids AFC player, who was born in Harare but moved to England at the age of 6, played for the Warriors at the Africa Cup of Nations finals in Egypt and remembers his first call up.

“I got  a phone call and as you would expect, you think its false, someone of my calibre, I ddnt expect it at all,” Mudimu said in an interview with BBC.

The defender took part in the AFCON qualifiers and played 2 games at the continental showpiece, missing the loss to DRC through injury.