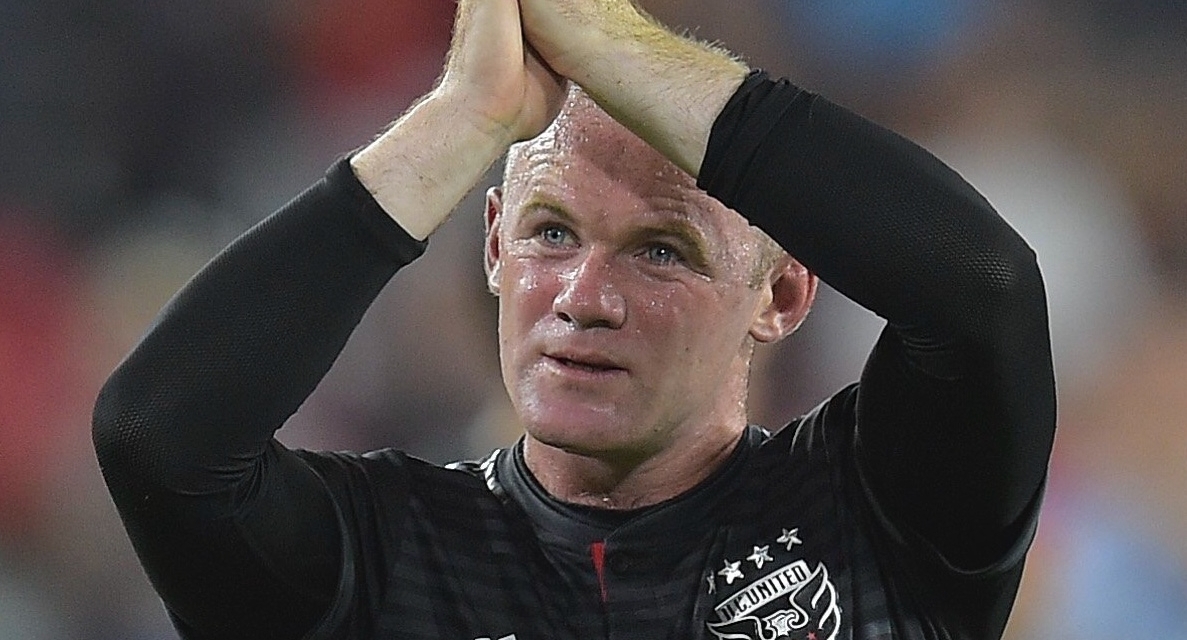 Former Manchester United and England captain Wayne Rooney is reportedly going to make a shock return to English football amid speculation of a move to Derby County.

The former Everton man, who is England’s all time leading goalscorer, is currently playing in the American league, the MLS, but Sky Sports indicate that he is currently in talks with Derby over a player-coach role.

The 33-year-old’s aspirations to become a coach are well-documented and he sees Derby as a conducive place to begin his managerial career.

He still has 2 years left on his current DC United contract but indications are that he might be on his way back to England.