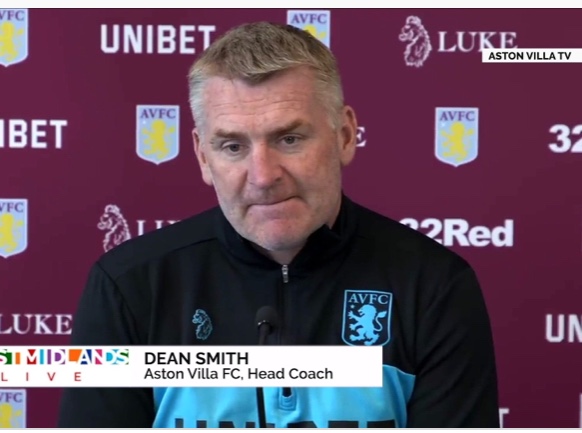 Aston Villa coach Dean Smith says prior to signing Marvelous Nakamba and his former teammate at Club Brugge Wesley Moraes Ferreira, he watched a lot of games involving the two players and liked what he saw.

The Zimbabwean midfielder and Brazilian striker are both now at Villa Park and the coach spoke highly of them in an interview yesterday as in the video below.