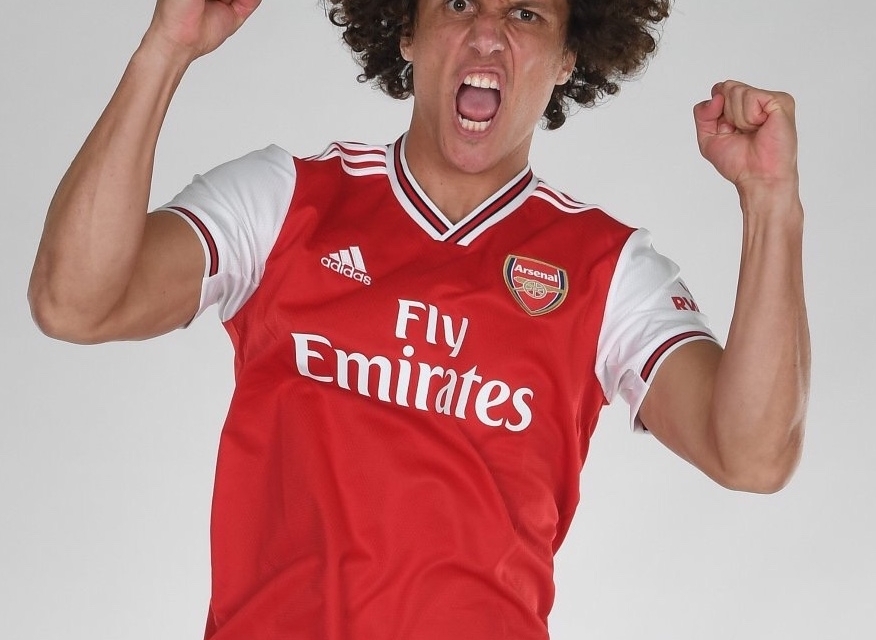 By joining Unai Emery’s side on deadline day, Luiz put to an end a 7-year Chelsea in which he won 6 trophies including the Champions League in 2012.

The Blues released a statement on their website confirming the development.