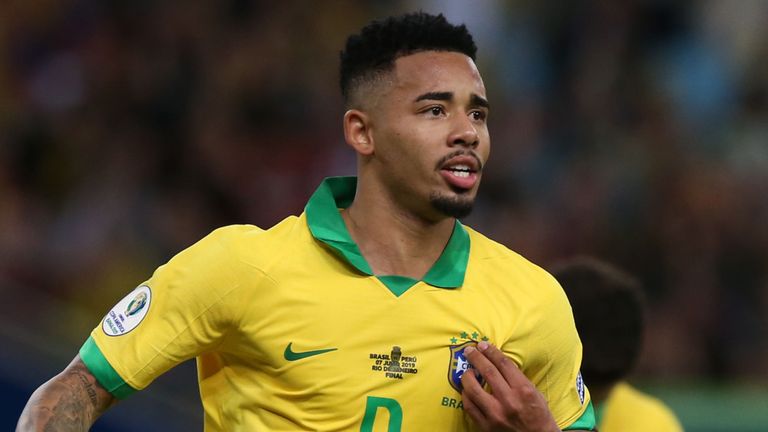 Brazil striker Gabriel Jesus has been hit with a two-month international ban following for his actions after receiving a red card in the final of the Copa last month.

The 22-year-old kicked a water bottle and then pushed the VAR monitor. He also made gestures suggesting that the referee had been paid.

The ban will see the Manchester City forward miss up to four international matches, including friendlies against Colombia and Peru in September.

Jesus, however, can still appeal against the decision.