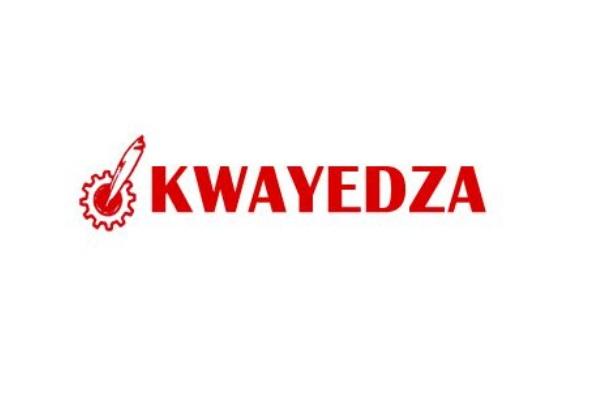 The headline is from this week’s edition of the paper and is about a woman who beats her husband whenever the Green Machine loses a match.

It says: “CAPS UTD ikaruza anorohwa nemukadzi (He gets beaten by his wife every time CAPS United lose).

And this means the husband has received a thrashing five times this season and might suffer this Sunday if the team fails to perform well against Manica Diamonds in Match-day 18.

The Harare giants have responded to the headline condemning the acts of domestic violence.