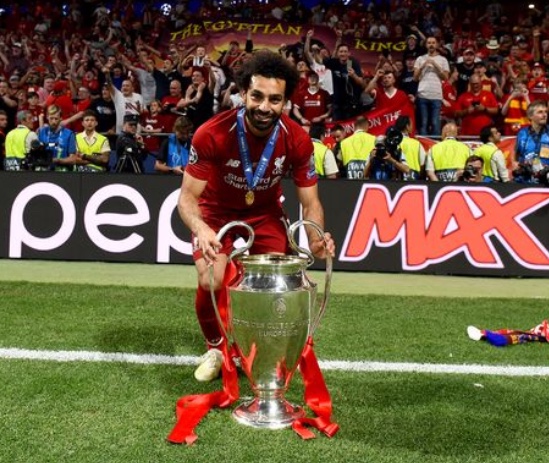 Liverpool star Mohamed Salah has brushed aside suggestions by Manchester City manager Pep Guardiola that winning the English Premier League is a better achievement compared to scooping the Champions League.

The Spaniard exlclusive claimed that the Premier League triumph is better, describing it as “the most important thing, the stand-out competition, because it is every weekend” but Salah, who won the Champions League with The Reds last season, disagrees with the former Barcelona coach.

“Honestly, I didn’t know that he (Guardiola) said that, but I think if you give him a choice to choose which one, he would choose the Champions League,” Salah said as stated by CNN.

“That’s my opinion. I’m not talking about him, but my opinion. It’s the biggest competition in football, so everyone wants to win it.

“Every coach, every player wants to win it, dreams of winning it. So of course the Premier League also is something big, but still the Champions League is the biggest competition” he added.