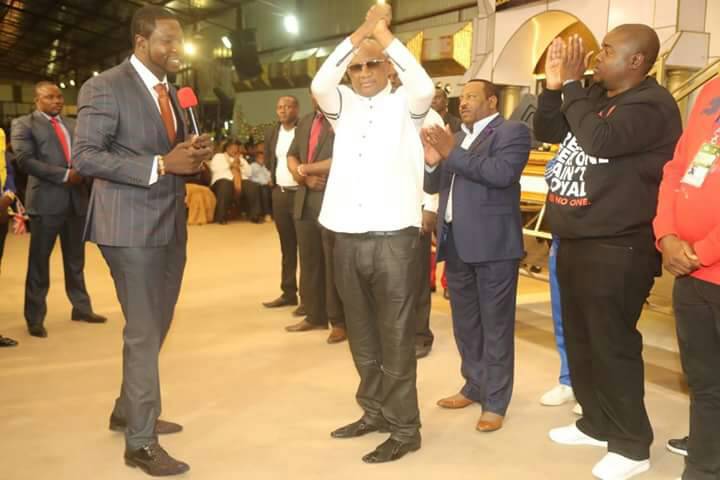 Zifa has disbanded the entire national men’s team from the technical to the players.

The decision was made at an Executive Meeting on Wednesday after recommendations from the Technical and Development Committee. The association says the aim to dissolve the entire team is the need for reconstruction.

Players with a questionable commitment to national duty shall not be considered for any selection in the future.

The new technical set-up will be announced in due course.

The two administrators are accused of bringing local football into disrepute through the 2019 COSAFA Cup bid debacle which saw the Warriors banned from next year’s edition.