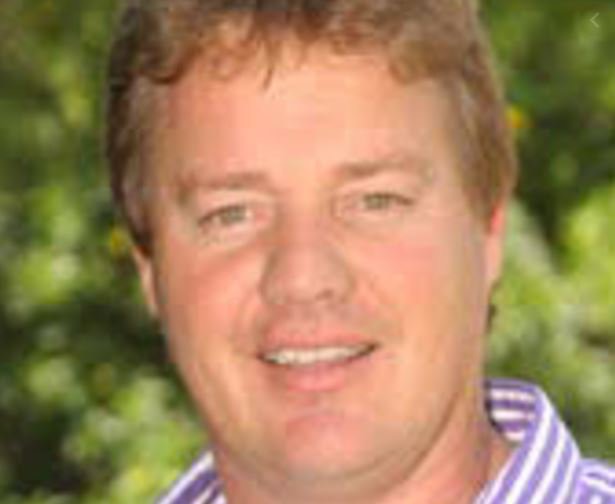 Rudland, co-owner of the Gold Leaf Tobacco Corporation and a member of the Fair Trade Independent Tobacco Association (FITA), whose R&G investment poured $5 million into Dynamos at the begining of the season, was shot and seriously injured after assassins shot at his Porshe a reported 9 times.

He is said to be admitted at the hospital and in critical condition.

Here is footage of how things unfolded during the assassination attempt;