Nakamba not in Aston Villa squad for first home game 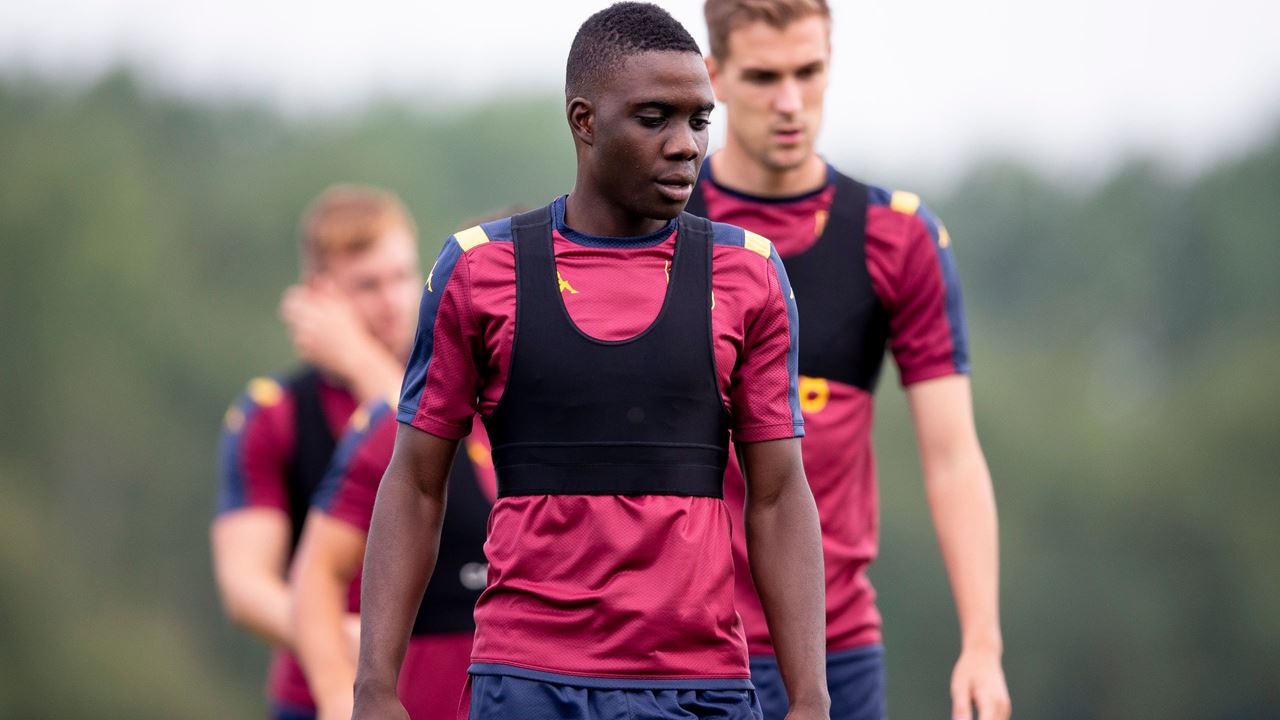 Zimbabwean international Marvelous Nakamba will have to wait to make his English Premiership debut after he was not included in Aston Villa’s match-day squad for their match against Bournemouth this afternoon.

Nakamba was also missing in Villa’s opener against Tottenham Hotspur last weekend. Nakamba recently made his switch to Villa from Club Brugge

The 25-year-old became the latest Zimbabwe to join an English top-flight club after the likes of Benjani Mwaruwari, Peter Ndlovu and Bruce Grobbelaar.