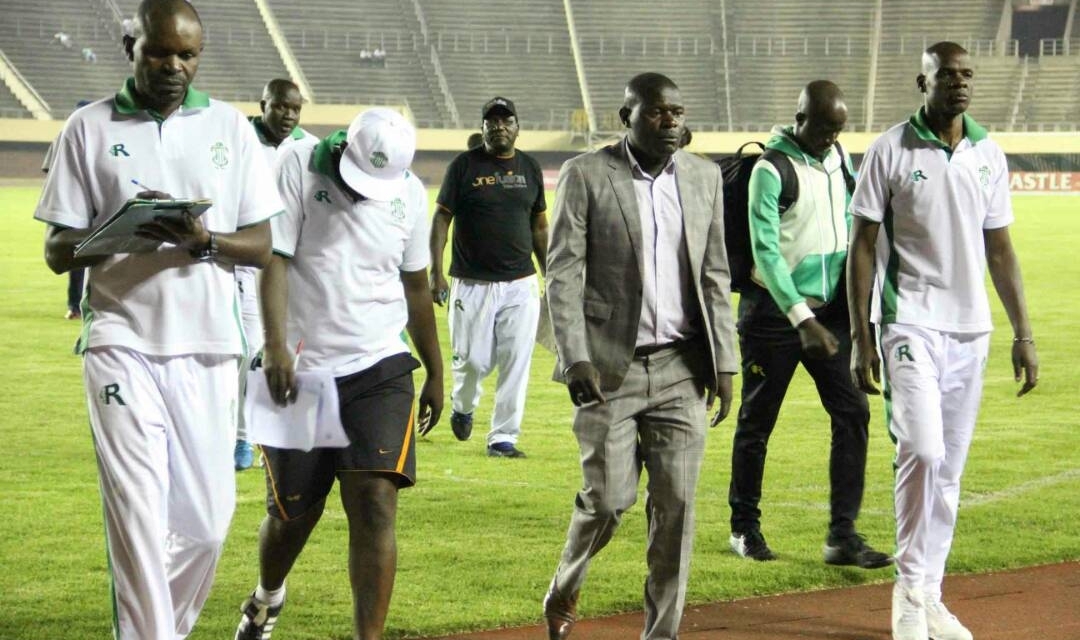 CAPS took a huge step towards reviving their fading title aspirations with a 2-1 win over Highlanders at the National Sports Stadium today.

Makepekepe came from behind after falling behind in the first half to Ray Lunga’s early strike courtesy of first half goals from Kelvin Ndebele and Clive Rupiya.

Rupiya’s well taken volley in the 35th minute  proved to be the decider as CAPS held on for vital three points.

At the drama-filled encounter at the Colliery, hosts Hwange and Dynamos shared the spoils in a 2-2 draw.

In a game which witnessed a long  delay in play in the second half due to crowd trouble, Hwange took the lead through an own goal by Godfrey Mukambi only for Godknows Murwira to level matters for DeMbare.

Hwange thought they had gotten the winner through Gadzikwa late on but Tonderai Ndiraya’s charges kept on pilling the pressure and were duly rewarded when Evans Katema equalised with five minutes left of play.

Log leaders FC Platinum chocked at the hands of Triange at Gibbo as they went down 2-0, missing a penalty in the process.

Ngezi Platinum Stars were stunned 1-0 by Mushowani at Trojan. 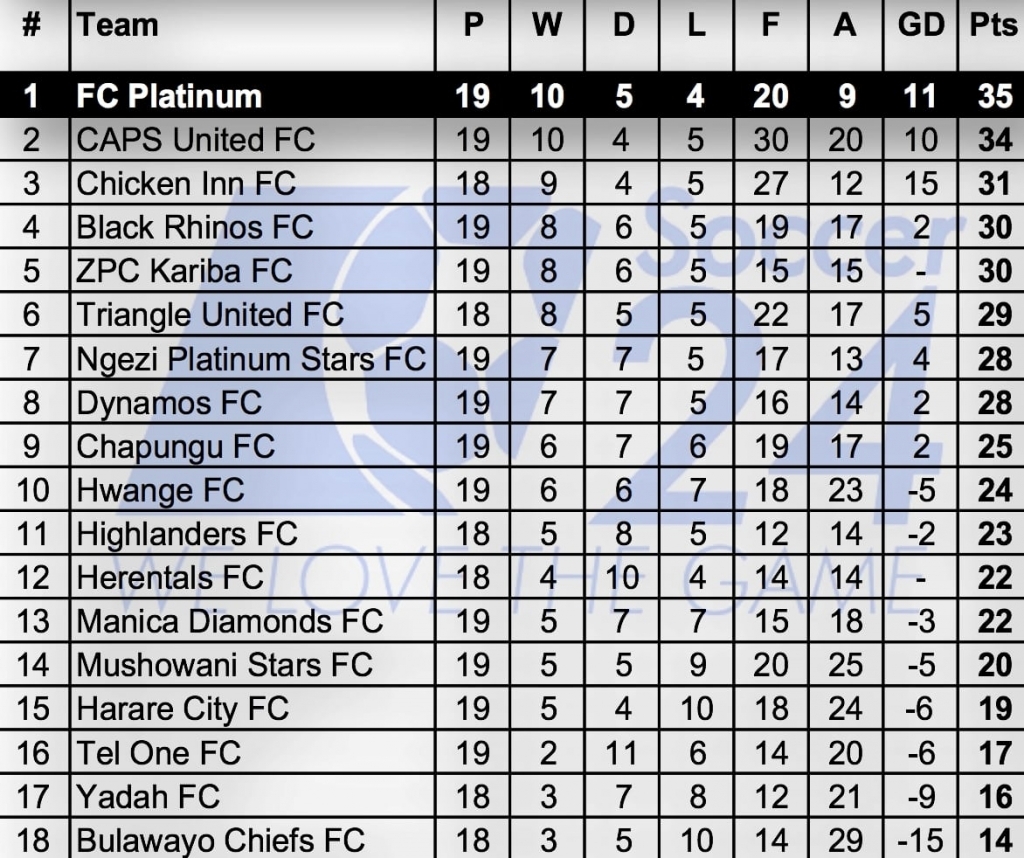