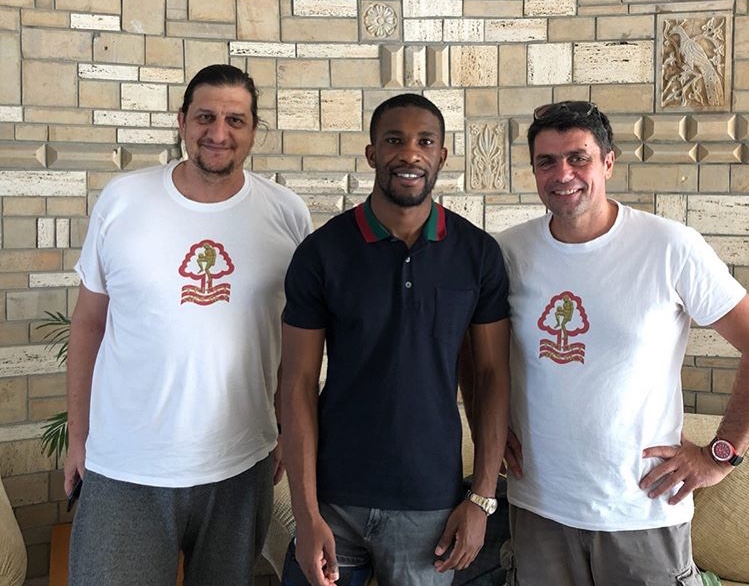 The 27-year-old reportedly suffered a raptured ACL and will most likely not play again this year and supporters of the Nottingham based outfit paid a visit to him, wished him the best and even gave him some gifts.

He played for Zimbabwe at the AFCON 2019 finals, all three grop games but got injured at Forest while preparing for the new season.

Darikwa even took to Istagram to thank them. 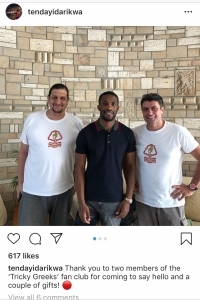