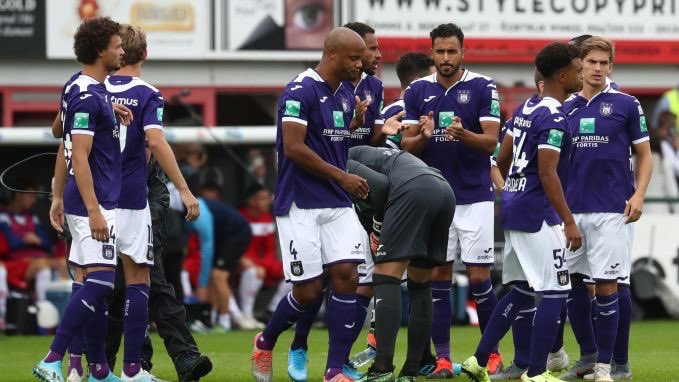 With 4 games having been played so far, Kompany’s charges have only two points from a possible 12 and languishing just above the relegation places in 13th place.

They have two draws and two defeats so far, including a goalless draw with ten men Mechelen at home and have a tough opposition coming up on Friday, Europa League participants Genk.

Anderlecht is the club to which Warriors captain Knowledge Musona is still contracted even though his future continues to be shrouded in uncertainty.