Hazard to return from injury sooner than expected 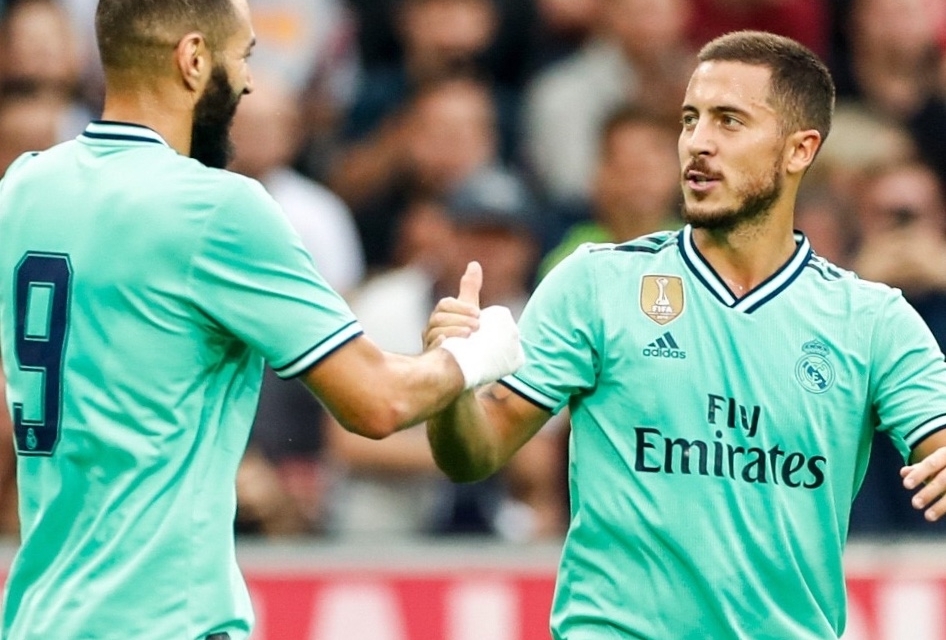 The former Chelsea man suffered a thigh injury in traning before Los Blancos’ Laliga opener against Celta Vigo, and he was said to be out for at least five weeks.

That seems to have all changed however as according to Spanish publication Marca, provided he can avoid any kind of relapse, the Belgian is expected to be available for the trip to the Estadio de la Ceramica (the venue for Madrid’s Laliga match day 3 fixture against Villareal)

Zinadine Zidane will be happy to have his star man returning sooner than expected, as Real seek to topple Barcelona from their Spanish crown and the fact that the club’s medical team have revised their diagnosis will be good news for the Frech coach.