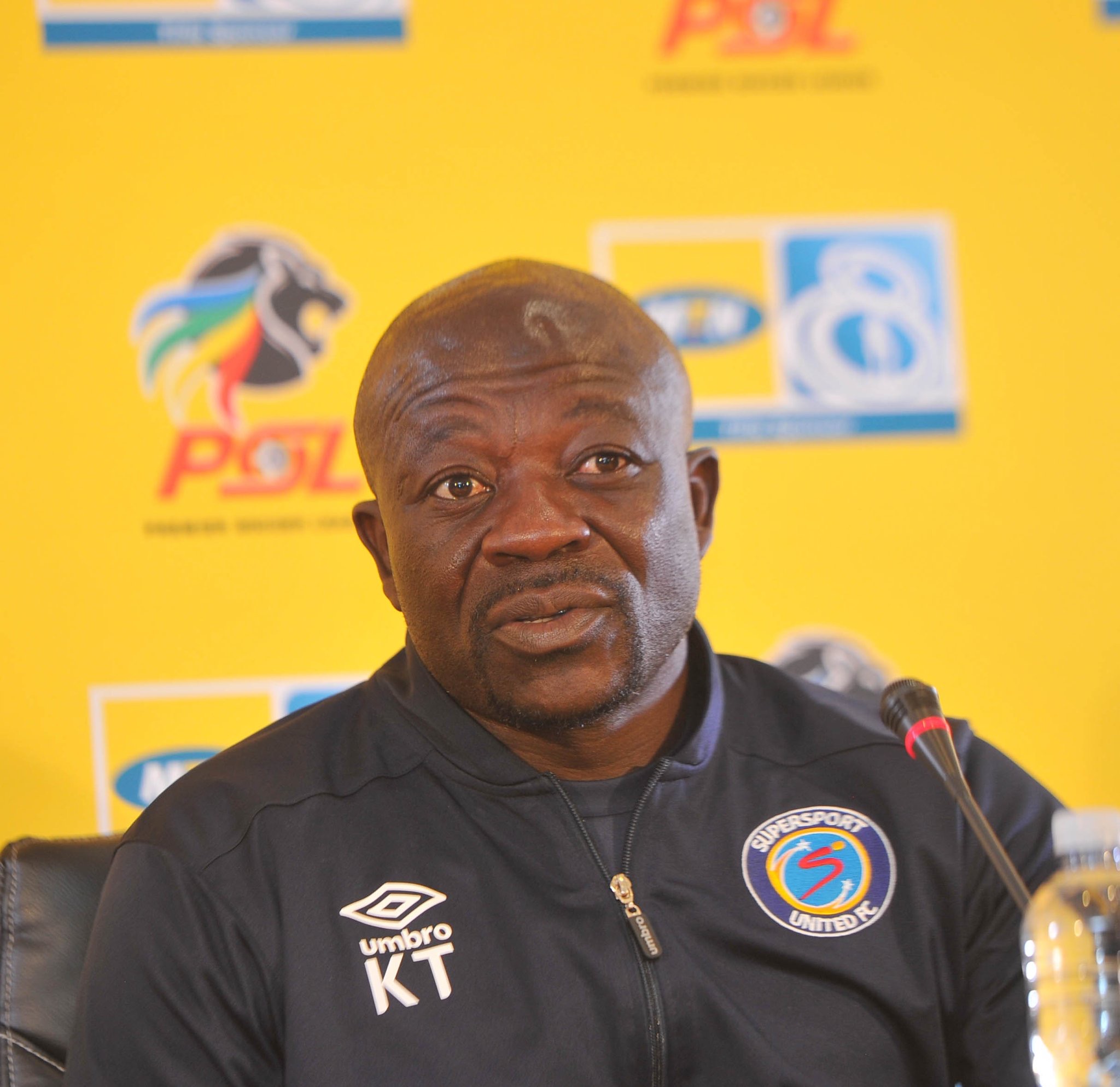 Kaitano Tembo’s in-form SuperSport United visit Kaizer Chiefs in the ABSA Premiership this weekend with the potential to cause serious problems for Amakhosi.

Matsansansa go into battle with Chiefs at the FNB Stadium on the back of two impressive 3-0 wins over Orlando Pirates and Bidvest Wits in the league and MTN 8 respectively.

Worringly for Kaizer Chiefs, they have only managed three wins out of the 10 games they have played at FNB and this weekend’s game can further dent that record.

They (Amakhosi) will be hoping however hoping that talisman Khama Billiat will finally ne available for selection after having missed the opening two league games due to fitness issues.