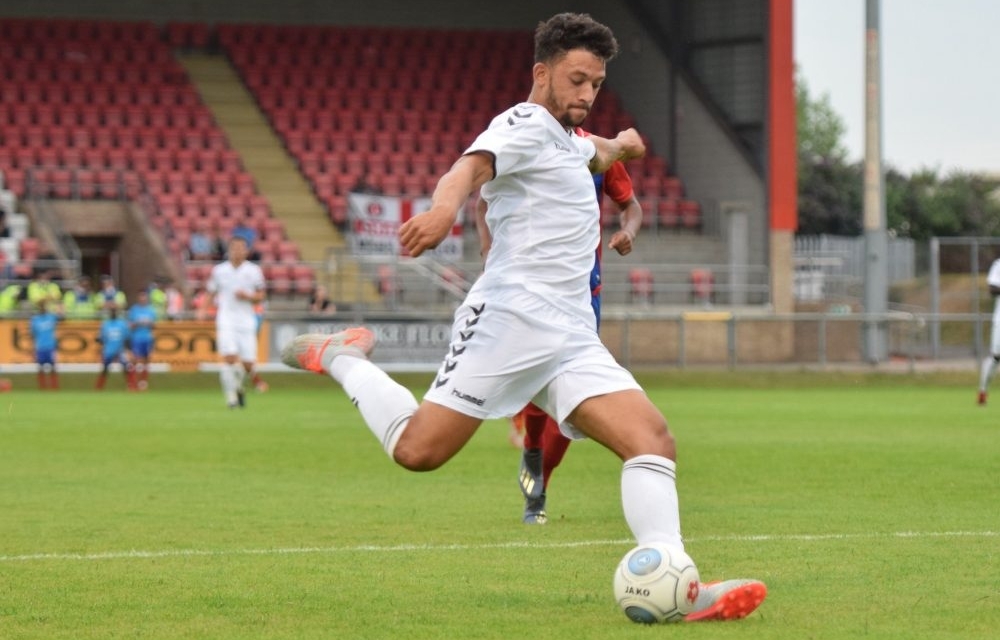 New Warriors coach Joey Antipas has made it clear that he wants Macauley Bonne in the squad for the World Cup qualifier against Somalia next month.

Antipas was named the caretaker coach of the national team on Monday on a deal which runs until the end of the year.

In an interview with The Herald, the gaffer requested for quick processing of the Charlton Athletic striker’s papers.

With Nyasha Mushekwi no longer available for selection after retiring from international football, the 23-year-old has become a top target for the coach.

“We have very good players available for selection and my wish is for the authorities to sort out the papers of Macauley Bonne so that we can include him in our next squad.

“I have been following his progress, and I can tell you that he is a very good player whom I think can add value to the team.

“If his papers are regularised, we will definitely have him in the team, we want to make competition for places very tight.’’

Bonne who was born in England to Zimbabwean parents openly declared his interest in playing for the Warriors a few months before the Afcon tournament. He was supposed to go with the team to the tournament but his passport was yet to be processed at that time.