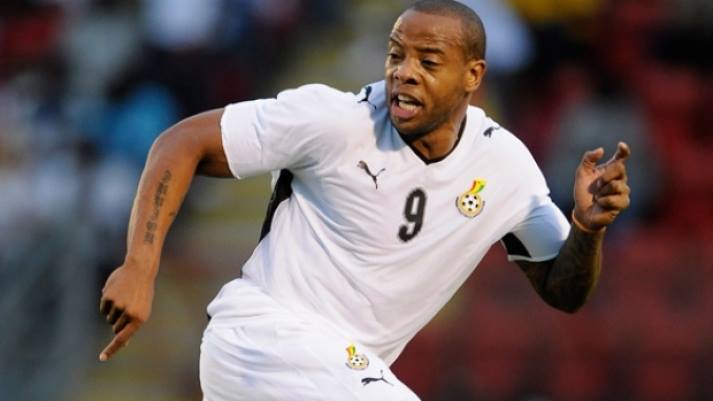 Former Ghana international Junior Agogo has died at the age of 40.

The former Nottingham Forest attacker was confirmed dead while admitted at a London hospital on Thursday.

The cause of his death is still unknown but the retired star had a stroke in 2015.

Agogo featured for Queens Park Rangers, Barnet and Bristol Rovers. He then had short stints with Egyptian side Zamalek, Apollon Limassol in Cyprus and Scottish outfit Hibernian.