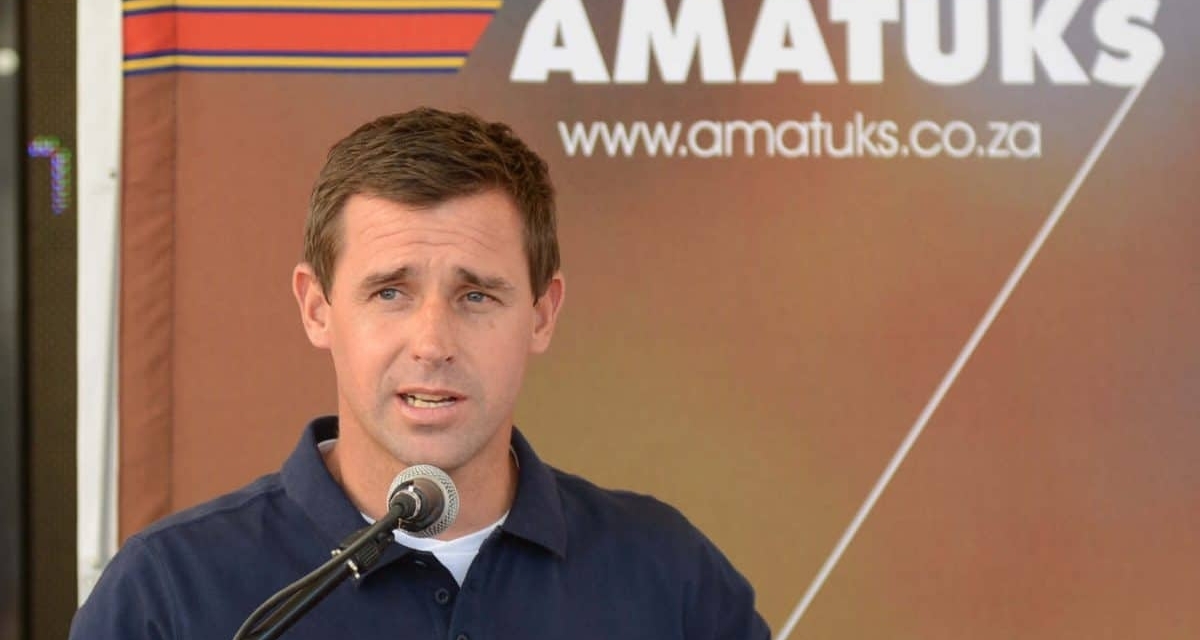 Harare-born Glen Salmon has taken up a coaching job at Orlando Pirates.

The retired striker who played for South Africa at international level has been appointed the club’s reserve team head coach.

The 41-year-old joins the Soweto Giants after leaving Bidvest Wits where he was the head of the academy.

He confirmed the news to Goal.com saying: “Yes, I can confirm I have joined Orlando Pirates as the reserve team coach.

“It is a huge opportunity for me. I am looking forward to working with young talented players at the club.”

Salmon was born in Harare in 1977 but was raised in South Africa. He played for SuperSport United, Dutch clubs NAC Breda and Groningen and Greek giants PAOK during a career that spanned 15 years.