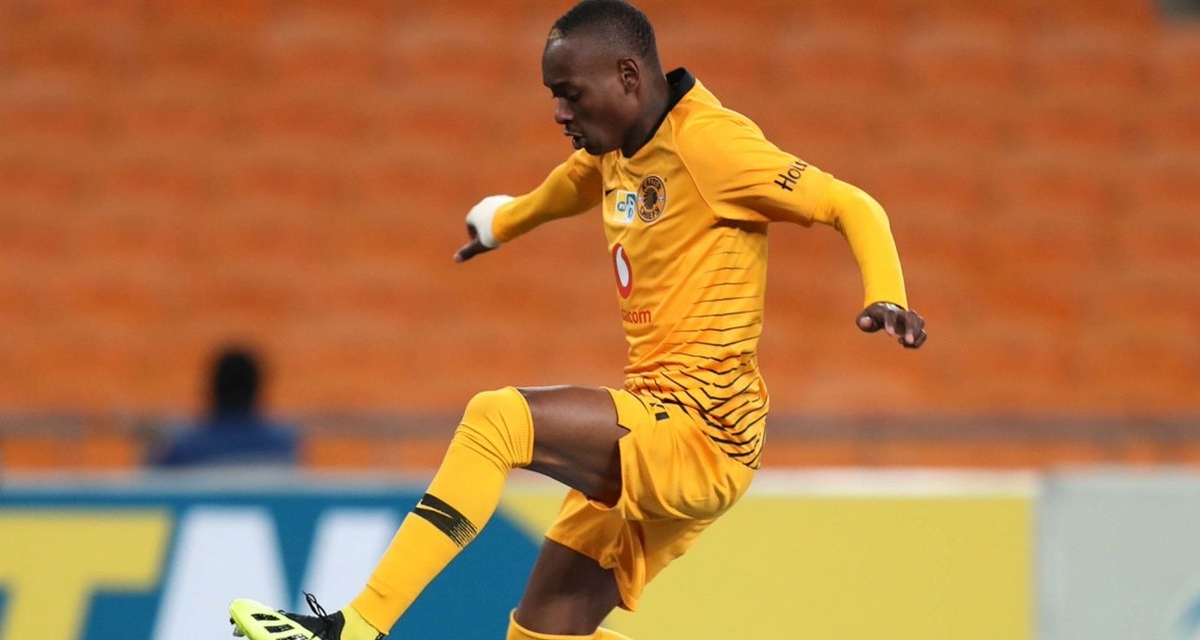 Kaizer Chiefs midfielder, Lebogang Manyama says a top player like Khama Billiat is always linked with transfer speculation, and the latest reports about returning to Mamelodi Sundowns are just something that comes with the game.

Sundowns declared their interest in re-signing the Warriors international and recently revealed that negotiations were taking place. However, Chiefs rubbished the claims saying the player was to remain at the club this season.

Speaking to Kick-Off.com on Thursday, Manyama backed his team-mate saying: “Khama is a big boy. He is one of the top players in the country. Whether he stays or leaves… the same thing (speculation) will happen again next year because he is a top player and that happens to every top player.

“He’s still here and we’re making sure that we support him in every way and that he stays positive in everything that he does, so he can obviously come back and help the team.

“We need Khama. Every team he plays in, he’s a very much important player just like anyone else.”

Meanwhile, Billiat is expected to return to action when Chiefs take on Supersport United at FNB Stadium on Saturday night. The 29-year-old had missed the opening part of the season with an injury picked at 2019 Afcon.