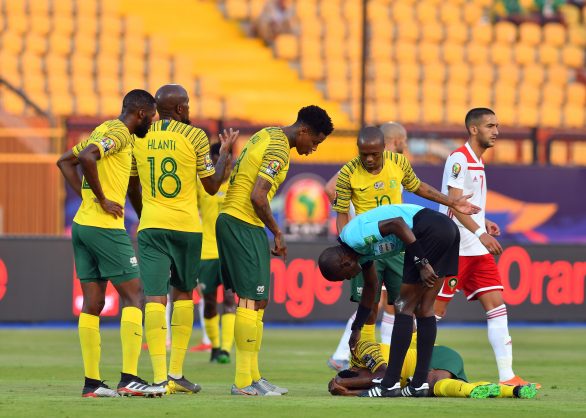 Molefi Ntseki has named his first squad since his appointment as the South Africa caretaker coach.

Bafana Bafana will play a friendly match against Zambia in Lusaka on September 7.

The match will be Ntseki’s first assignment in charge after taking over following Stuart Baxter’s resignation early this month.

The squad has several players that represented South Africa at 2019 Afcon in Egypt and these include Percy Tau, Thulani Serero, and Thembinkosi Lorch.