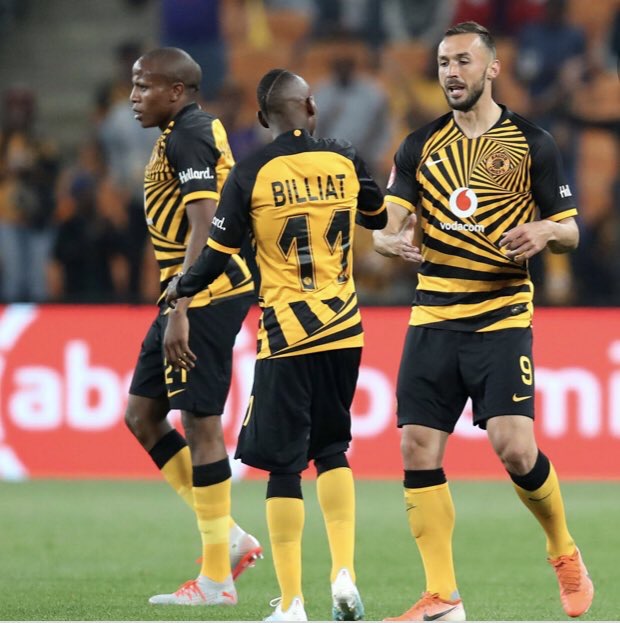 The 2019-20 ABSA Premiership season continued this weekend with fixtures in match day 3 and here is how Zimbabwean players across the Limpopo fared.

Knox Mutizwa scored a stoppage time winner for Golden Arrows when they defeated Chippa United 2-1 yesterday. The Warriors striker had missed a glorious chance minutes earlier but made up for that with a last gasp winner.

Khama Billiat started for Kaizer Chiefs for the first time in the league this season as they drew 1-1 with Kuda Mahachi and Onismo Bhasera’s SuperSport United.

Elvis Chipezeze was in goal for Baroka as they played out a goalless draw with Ronald Pfumbidzai’s Bloemfontein Celtic. The former CAPS United left back also started for his side.

Cuthbert Malajila started for Black Leopards in their 1-1 draw with Tendai Ndoro’s Highlands Park, with the former Pirates man coming off the bench in the second half.