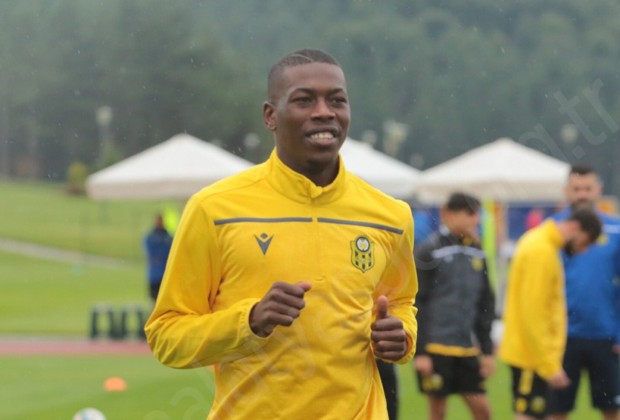 Last week, Tinotenda Kadewere made the local football fratenity proud when his goalscoring streak, amid a brilliant start to the season, continued with a brace in Le Havre 3-1 victory over Greenhole.

The former Harare City man, is now the leading goalscorer in the French Ligue 2, with 8 strikes in 5 appearances and is showing no signs of stopping, also spearheading Le Havre’s quest for promotion into Ligue 1 in the process.

Also last week, defender Teenage Hadebe, who just like Kadewere, is also 23-years-old, was voted in the Turkish Super League team of the week, after an impressive display in Yeni Malatyaspor’s 3-0 win over Instabul Basaksehir.

The two players’ exploits for their respective clubs is testimony to the fact that a bright future lies ahead for the senior men’s national soccer team, the Warriors.

It is virtually guaranteed that for the next 7 years at least, the team will have players who would have rubbed shoulders with Europe’s elite. Hadebe’s short romance with Europa League football at his age also means that he has a lot to offer to Zimbabwean football.

Likewise, whether or not Le Havre is promoted into France’s top division, Kadewere has proved that he is more than capable of getting goals for Zimbabwe. The fact that he was rarely used in the Warriors’ two AFCON campaigns (2017 and 2019), is merely a selection choice but it is beyond reasonable doubt that in future, his goal scoring adventures in Europe can be transferred to the gold and green strip.

With the aforementioned reasons, fans of the Warriors can dare to dream, that is if of course, ZIFA administers the game well.