Mutizwa saved himself on Saturday: Komphela 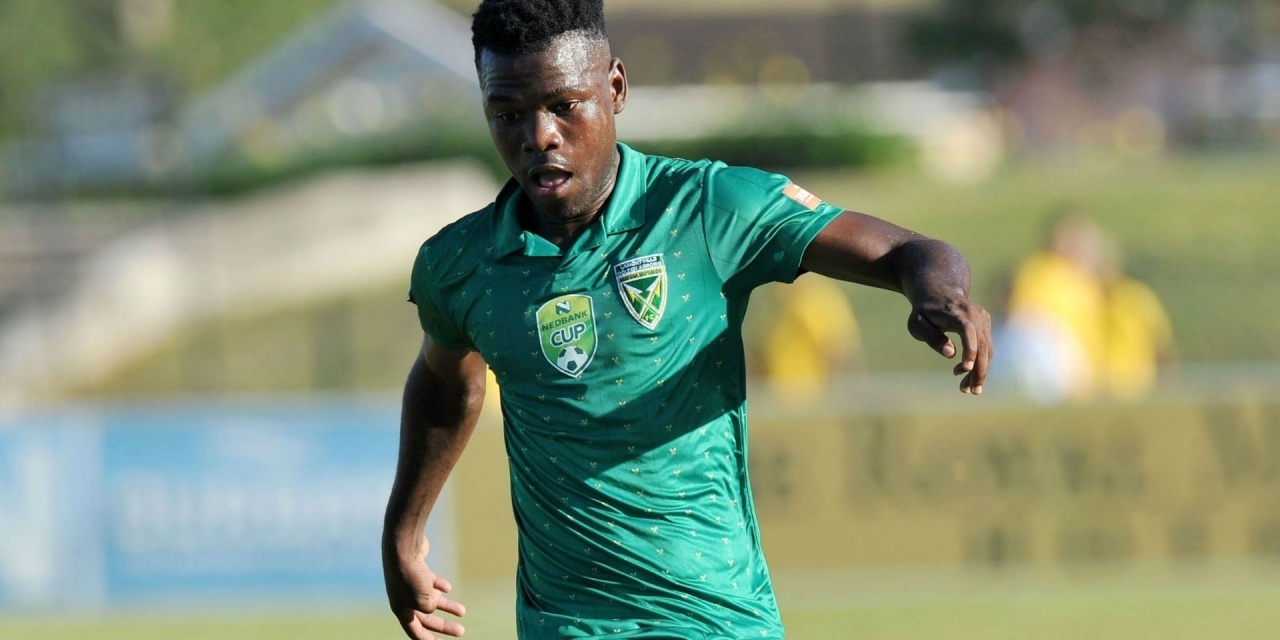 The Zimbabwean striker had fired blanks and delivered a subpar performance in the previous games.

And according to Komphela, the goal reminded the striker on how he should perform in all the games.

“You can see that football is a game of emotions. This outcome and the goal he scores help us then to start pointing at the things we could’ve done better,” Komphela told KickOff.com.

“You wouldn’t even point at Bloemfontein Celtic but now you can easily point at it, one-on-one and the two passes he got from the defence of Celtic, you could look back and say you got a one-on-one with the keeper, did you take it? And ask again with other chances.”