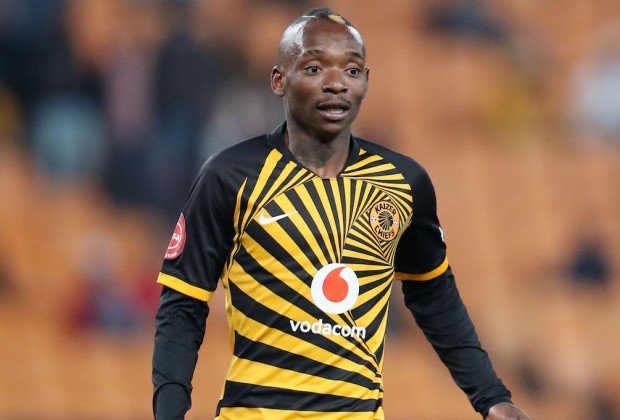 The 29-year-old Zimbabwe international thought he had equalised for Amakhosi in the second half, celebrated, only for the officials to disallow it.

Watch the goal below:

Kaizer Chiefs thought they had levelled matters early in the second-half but Khama Billiat's finish was disallowed by the officials. #AbsaPrem #SSDiski pic.twitter.com/ZzzyZqLkSP