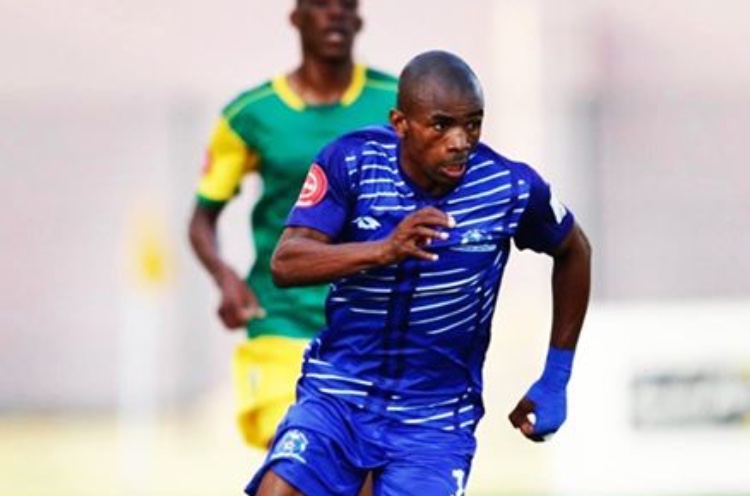 Maritzburg United winger Gabriel Nyoni recently suffered an injury which will keep him out of action for quite a number of days.

The former Highlanders and CAPS United speed merchant suffered a pulled qaudricep after his debut against Golden Arrows and will be sidelined for at least one and half weeks.

Speaking to Soccer 24 from his base in South Africa, Nyoni bemoaned the setback.

“The medical team together with the coach Eric Tinkler have been supportive nonetheless. It was and still is a big blow because I had settled in well within the team and was supposed to play the game against Highlands Park before I unfortunately got injured. But I hope when I return, I will continue from where I left or even do better” he said.

Nyoni also outlined how he thinks the the ABSA Premiership differs from the Zimbabwean league.

“It’s more professional. Maybe it’s because I am working under a principled and honest coach in Eric Tinkler. But am very sure the league as a whole is more professional and football is a big business” he explained.