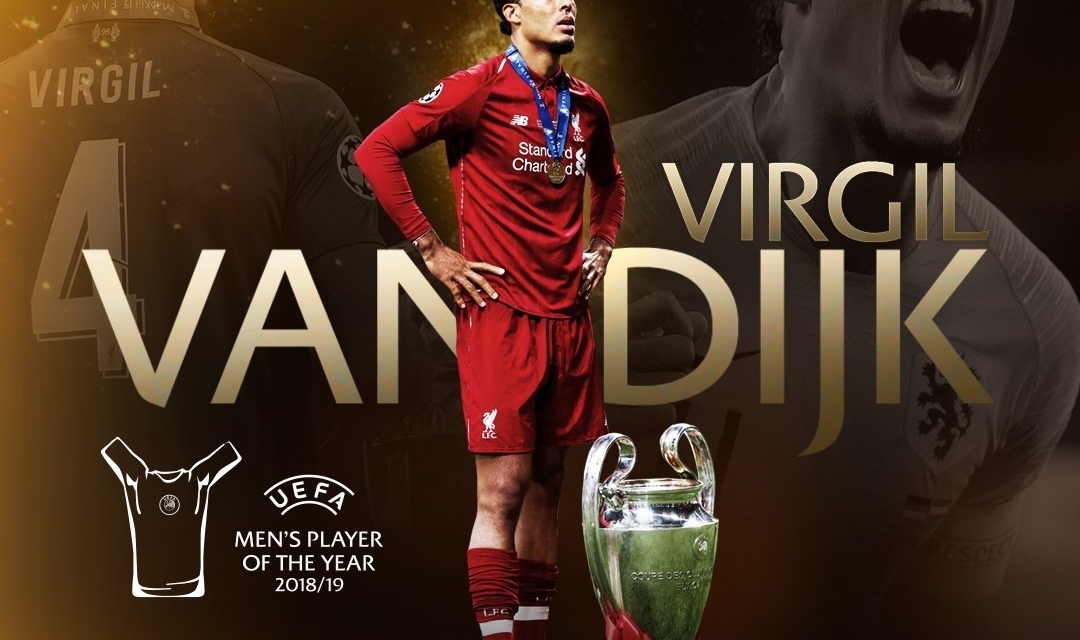 Liverpool defender Virgil van Dijk has won the 2018-19 UEFA Player of the Year.

The Dutchman shrugged competition from Cristiano Ronaldo and Leo Messi to win the award after playing a crucial rule in Liverpool win the Champions League in Madrid.

The defender becomes the first Dutchman to win the award and the first Liverpool player to scoop it since Steven Gerrard in 2005.