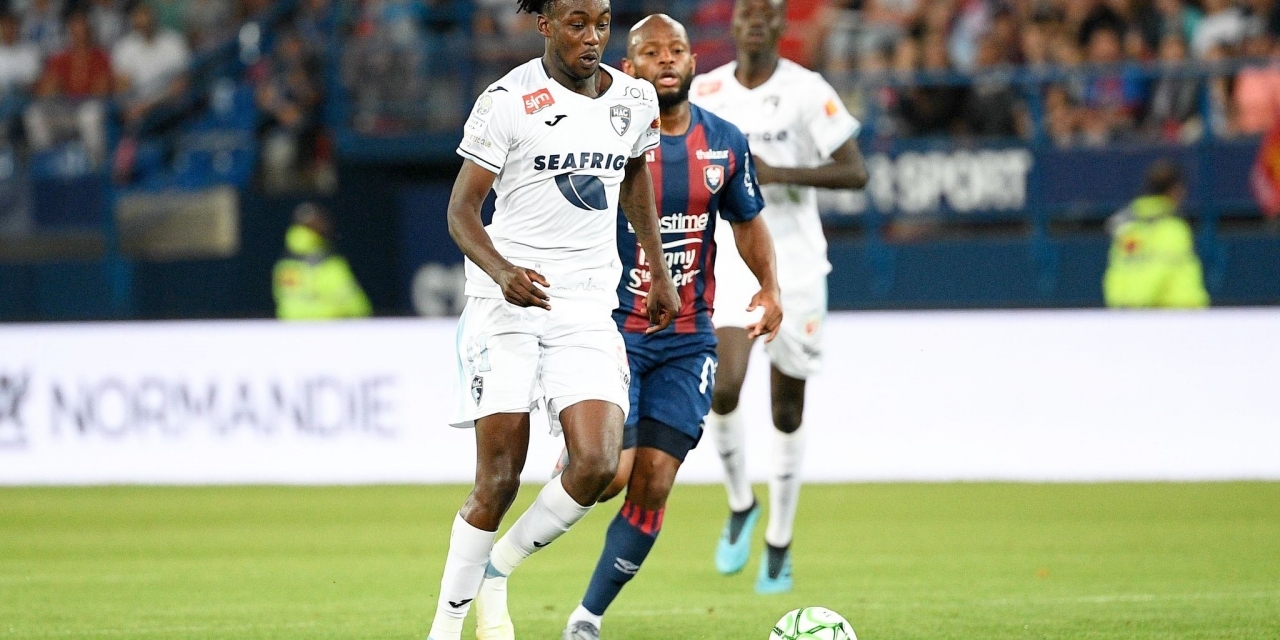 The goal saw the 23-year-old striker make it 9 goals and two assists in 6 games, a new record for Ligue 2 according to French media.

Tino Kadewere now has 9 goals & 2 assists in the opening 6 Ligue 2 matches of the campaign – nobody has ever been this prolific after 6 games in the competition's history. https://t.co/RJhtzsUSIQ

Kadewere provided the assist for Eric Edimbe to open the scoring in the 29th minute. Jamal Thiare added the second goal in the 58th minute.

The former Harare City man then grabbed the 3rd goal in time added on to register his 9th goal of the season.  Le Havre’s victory sees them move to the top of the Ligue 2 standings ahead of the weekend games.