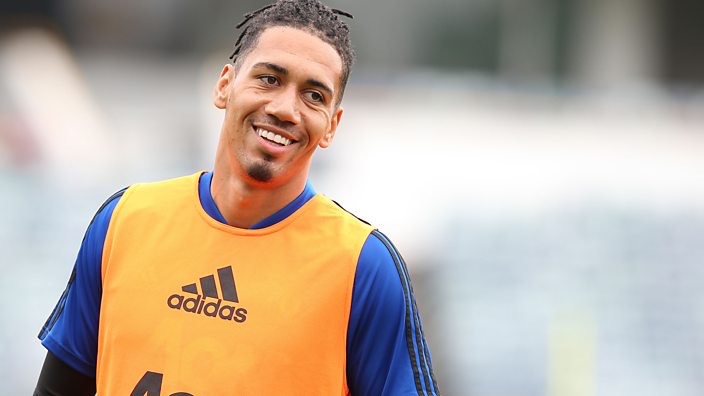 Manchester United have confirmed that defender Chris Smalling will move to AS Roma on loan for the rest of the season.

The Englishman flew to Italy for his medical today ahead of the move and United manager Ole Gunnar Soljskaer confirmed it.

At the moment we’ve got six centre-backs,” Solskjaer told MUTV.

This is just something that popped up towards the end [of the European transfer window] in the last couple of days.

“Chris fancied the chance to go over there; it’s a new experience, new adventure.”

“He’ll come back better for it because it’s a big club, it’s a good league. There aren’t too many English players who have been playing in Italy so I think he’ll enjoy it.” he added.