Charlton boss confirms interest from other clubs for Bonne 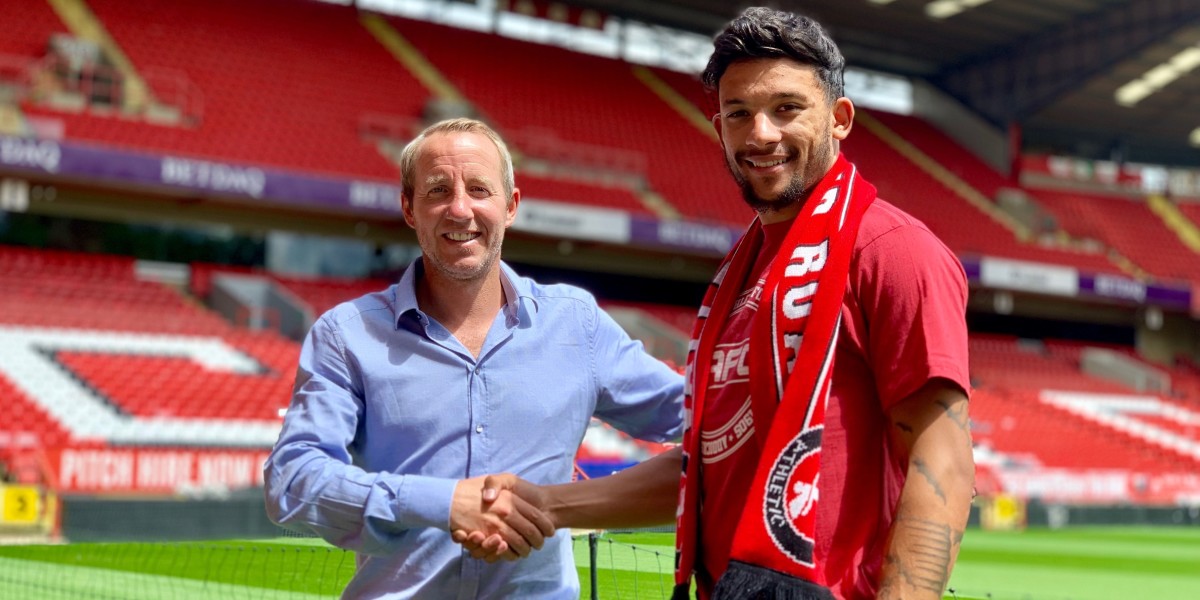 Charlton Athletic coach Lee Bowyer has confirmed interest from other clubs for their new signing and Zimbabwe international Macauley Bonne.

Bonne arrived at the Championship side in June from Leyton Orient in a deal worth a reported £200,000, and was seen as a prospect for the coming seasons.

But lack of game time in the opening part of this campaign has seen him linked with a loan exit before the European transfer window closes on Monday.

He is yet to make a league start in the team and was missing in the squad that beat Reading 2-0 on Saturday.

According to London News Online, Bowyer said: “There are clubs interested in Macauley. It is whether it is best for him to go and play 20 games between now and January or stay with us, because he is improving all the time even just training with us. It is a catch-22 with him.”

Despite the interest, the gaffer has expressed his eagerness in keeping the striker for now.

He revealed this in an interview with the News Shopper website last week, where he said: “I would like to keep him here and keep working with him.

“As it stands he’s staying, we’ve got Macauley.

“I understand he’s a project.

“He wasn’t the finished article, he’s improving all the time, his movement’s getting better.

“We have a good base to work from, he can finish, both feet, good in the air.

“It’s the other side of his game we are working on, his movement, being more clever in and outside the box.