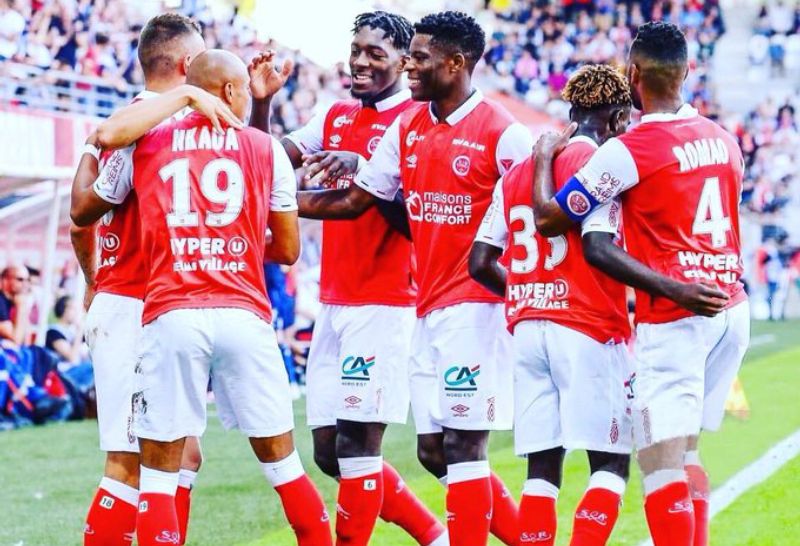 Warriors midfielder Marshall Munetsi made his officilai debut for Stade de Reims in their 2-0 win over Lille today.

The 23-year-old former Orlando Pirates man had not played for the French outfit in an official game due to injury but came off the bench in the second half of Reims’ second victory of the Ligue 1 campaign.

He even took to microblogging site Twitter to announce his arrival on the French football scene.