Zambia set to cancel Bafana friendly due to xenophobic attacks 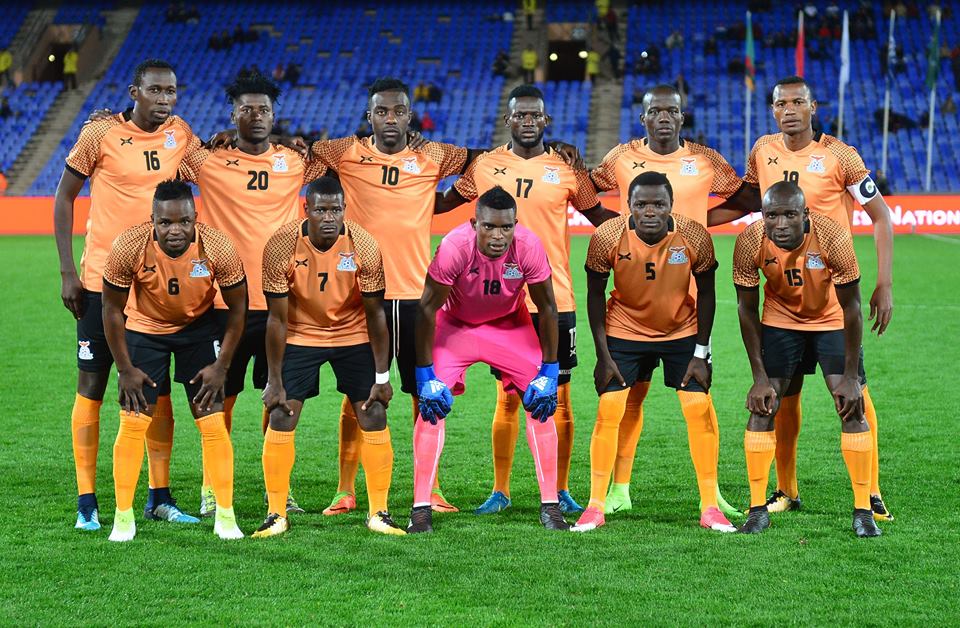 In a move likely to put the South African name into disrepute, the Zambian Football Association (FAZ) is reportedly on the verge of cancelling the scheduled friendly game between Chipolopolo and Bafana Bafana on account of xenophopic attacks.

There have been violent attacks and looting in Gauteng in the past days putting FAZ under pressure to cancel the game, which was initially schedueled for Saturday at the Heroes Stadium.

The South African Broadcasting Corporation (SABC), this would be for the first time that football is a victim of the attack on foreign nationals and it’s feared that this could lead to further diplomatic fallout in the Southern African region.

Bafana players are currently camping in Johannesburg and the South Africa Football Association (SAFA) are reportedly trying to find another opponent amid reports that their Zambian counterparts are planning to cancel Saturday’s game.