United will not compete for PL title for the next two years: Paul Scholes 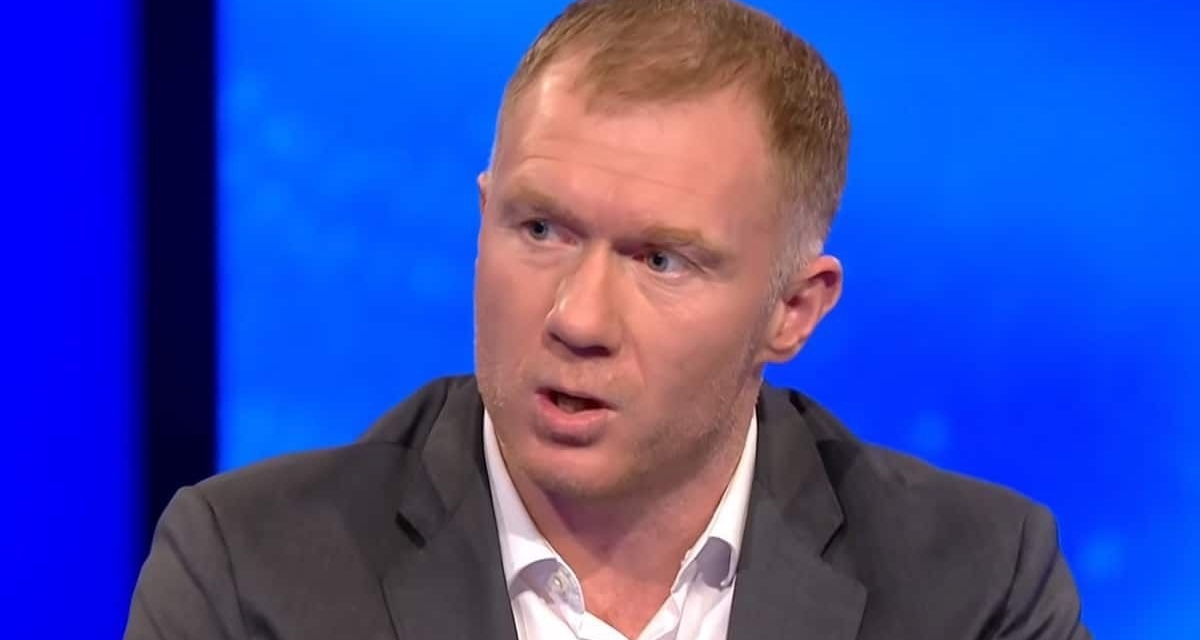 Ole Gunnar Solskjaer’s men are are already seven points behind early pace-setters Liverpool after a single win, a defeat and two draws, paving way for their former star midfielder to write them off for the next two seasons.

“I think you almost have to write United off for the next two years – this team – until Ole Gunnar Solskjaer has cleared everything he wants out; has four or five transfer windows,” Scholes said according to Sky Sports.

“United are going to be behind Manchester City, Liverpool, Chelsea and Tottenham.”