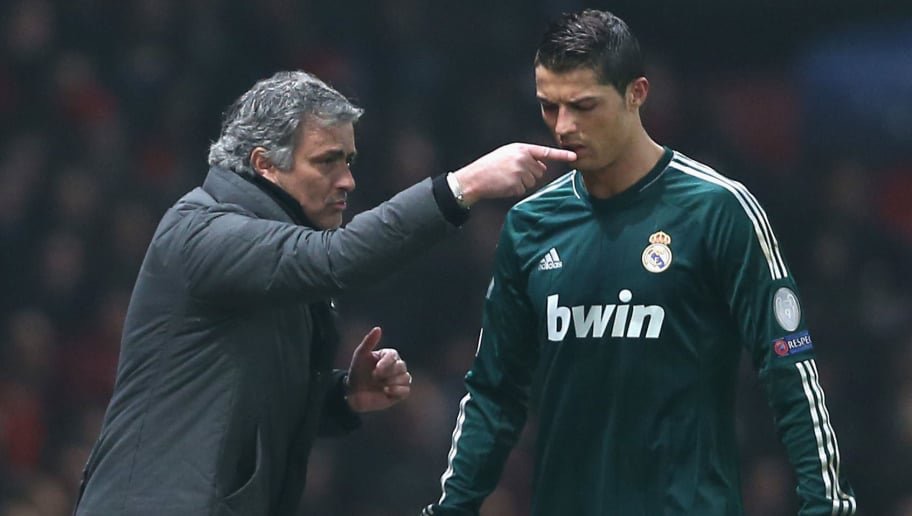 Outspoken LaLiga president Javier Tebas has shockingly revealed the Spanish top division is in need of the return of the Portuguse duo of Cristiano Ronaldo and Jose Mourinho.

Mourinho left Real Madrid for Chelsea in 2013 while Ronaldo departed for Juventus last year and the LaLiga chief feels the pair’s presence is still needed in the division.

“I would like Cristiano Ronaldo to return and to see Mourinho as a coach for a Spanish team. He is a big coach and a big name to promote our league,” Tebas told sports television Channel 11.
” I thought that his departure would affect us more, to be honest. I prefer the Spanish League with Ronaldo than without him.
“The Premier, for many years, had no winning Golden Ball players and was always the best League in the world. There is a great job to do on several levels,” he added.