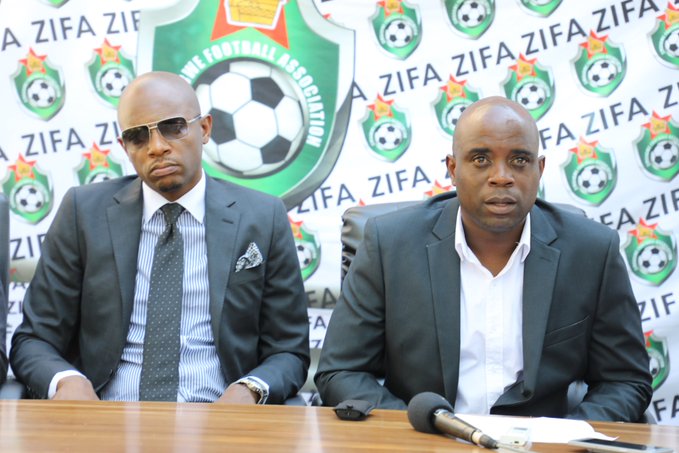 Young Warriors coach Tonderai Ndiraya is not looking much into his team’s ill-preparedness ahead of the Afcon U23 qualifier against South Africa tonight.

The Zimbabwe side camped for just two days and only joined their foreign-based counterparts in Johannesburg on Wednesday evening.

But it has been different for their opponents who have been together for some time now.

Speaking ahead of the match, Ndiraya, however, is not worried and is hoping to get a positive result from the tie.

“We want to win,” he said, according to NewsDay. “We prepare for every match with the intent of winning.

“But I know we are playing a very strong team that prepared well.

“We needed more time to prepare. We would have loved to play one or two friendly matches but that was not to be, so we will have to do with what we have.”

Kick-off is at 7 pm at Orlando Stadium in Jo’burg.