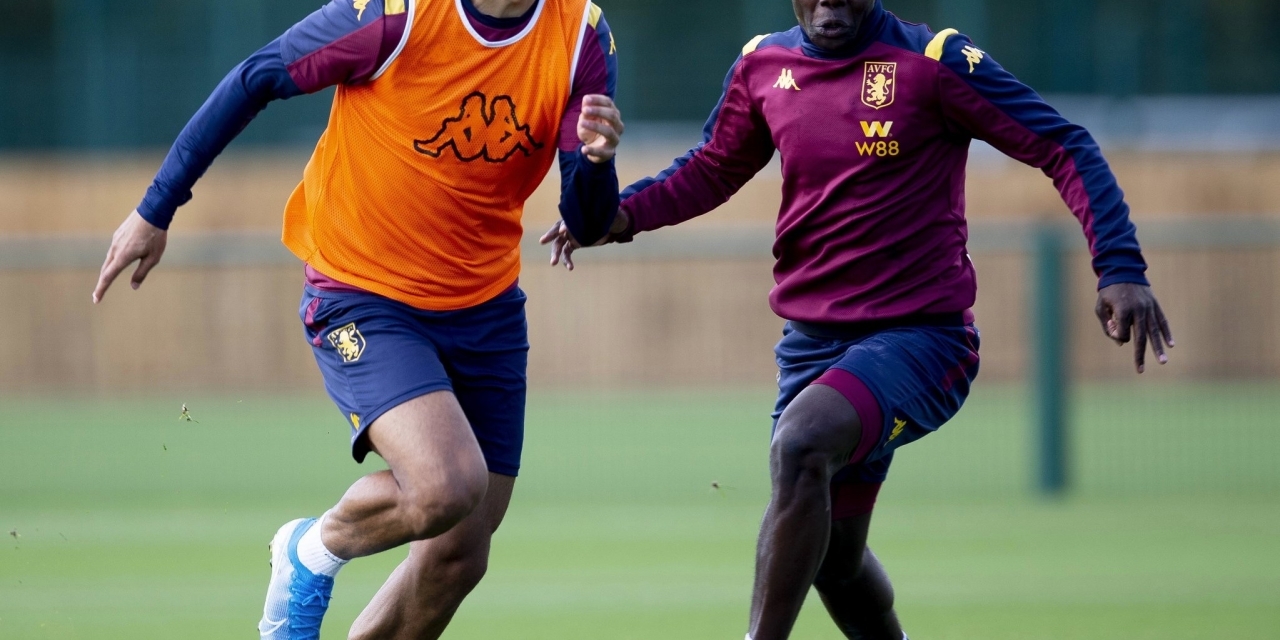 England-based Zimbabwe international midfielder Marvelous Nakamba is taking advantage of the international break to ready himself for Aston Villa, as he aims to cememt a place in the side.

The 25-year-old former Club Brugge midfielder has not made an appearance for the Dean Smith-coached side in the Premier League, but did make his debut against Crewe Alexander in the Carabao Cup.

He trained with the rest of his teammates who were not called up for international duty at the club’s tranining ground yesterday.

Nakamba made the switch from Brugge to Villa for a report £12 million and is set to become the first Zimbabwean to play in the Premier League for nearly a decade.