Ocean Stars of Somalia touch down for Warriors showdown 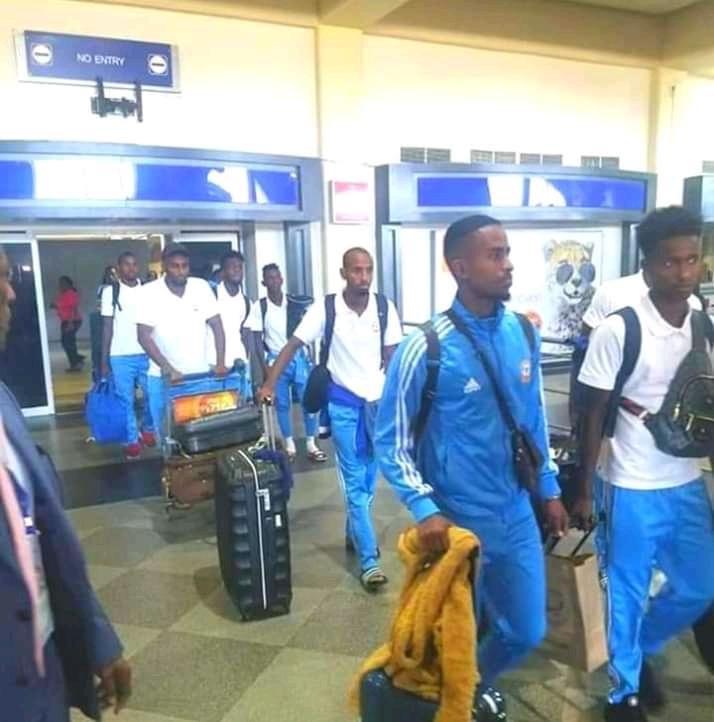 The Somalia men’s national soccer team, the Ocean Stars, arrived in Harare yesterday for their World Cup 2022 preliminary round qualifier return leg against the Warriors.

The East Africans, who have a slender 1-0 advantage from the first leg in Djibouti, arrived at the Robert Gabriel Mugabe Airport yesterday afternoon ahead of their ecounter with Joey Antipas’ troops at the National Sports Stadium tomorrow.

Zimbabwe need to win the game by a two goal margin to progress to the group stages of qualifiers for the world’s greatest showpiece to be held in Qatar.

Should they (the Warriors) win 1-0, the game will go to extra time and potentially a penalty shootout.