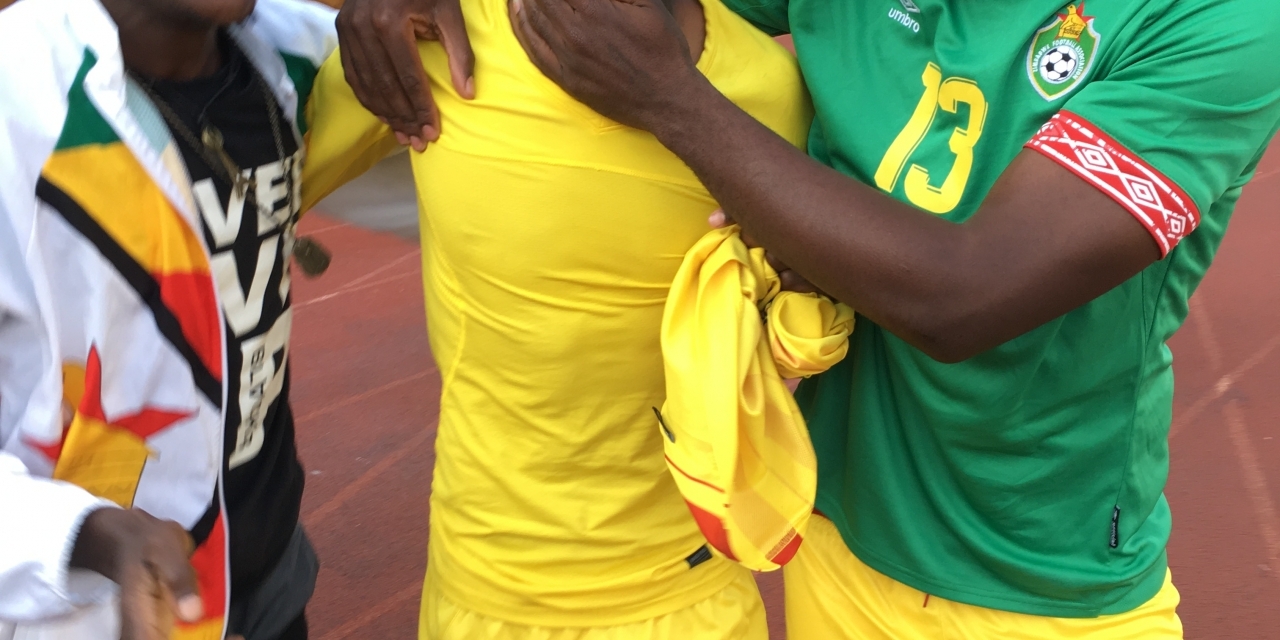 The Zimbabwe Warriors were on the brink of elimination from the World Cup 2022 qualifying campaign following a mix up at the back resulting in a goal for Somalia in the 83rd minute but Khama Billiat had other ideas.

With the game at 2-1, a result which would have seen Somalia go through on away goals rule, the Kaizer Chiefs winger, who reportedly flew into the country yesterday and made himself available for the clash, brilliantly controlled a long ball, dazzled past a defender and smashed the ball home with his weaker left foot in the 3rd minute of time added on, turning the National Sports Stadium into a frenzy.

The wild celebrations which followed were those of players and supporters who could not believe what they had just seen.

It took almost 5 minutes for play to resume, and Joey Antipas’ men held on to book a place in the group stages for Qatar 2022.