There are no more small teams in football: Antipas 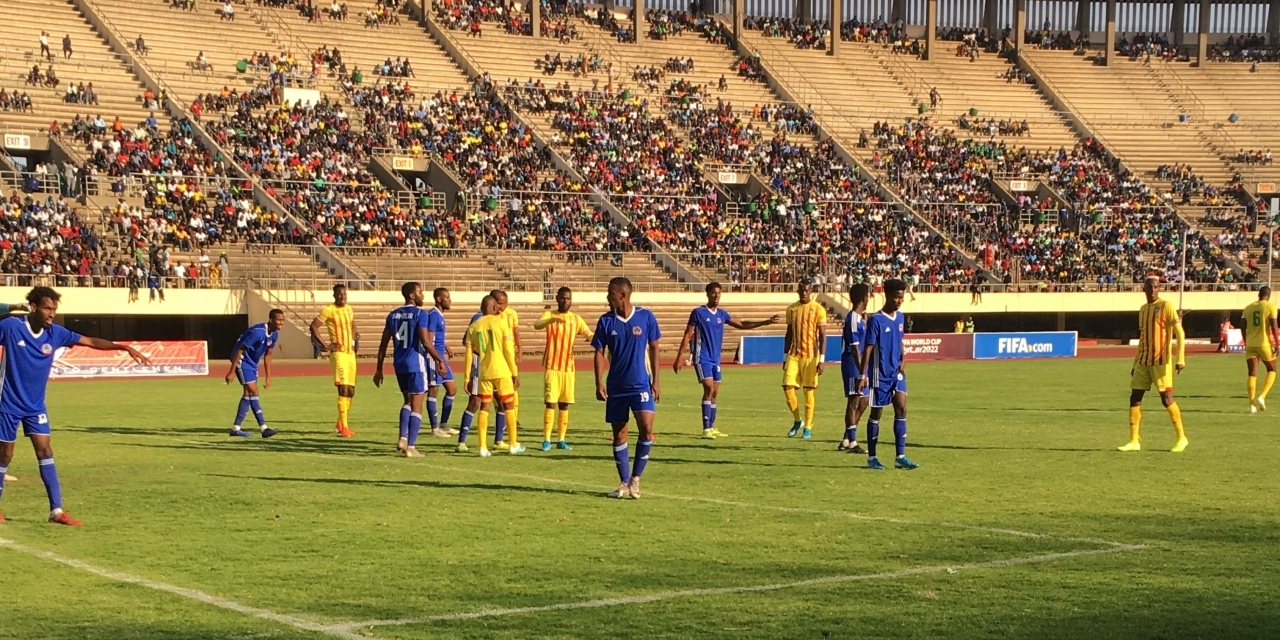 Warriors coach Joey Antipas now believes there are no more small teams in football after Somalia made them work for their 3-2 aggregate victory in the World Cup Qualifiers.

Zimbabwe lost 1-0 in the first leg of the tie played last week before they were almost held at home in the return fixture played on Tuesday.

The national team managed to secure three late goals which saw them winning the second leg 3-1.

“I am quite happy to win against the so-called small team,” said Antipas. “There are no more small teams in football.

“It was difficult, but we dominated the entire match and created chances, but they (Somalia) sat back and relied on counter-attacks.

“They got an opportunity and scored, it became difficult for us, but we kept probing and pushing. It was that belief which gave us the victory.”

The game was tied in a deadlock until the 77th minute when Marshall Munetsi opened the scoring. The visitors responded six minutes later with Abdulla Mohamed following a defensive error by Teenage Hadebe.

Knox Mutizwa and Khama Billiat hit the target with six minutes left on the clock to ensure Zimbabwe reach the group stage of the qualifiers.