Criticism is part of a footballer’s life: Chipezeze 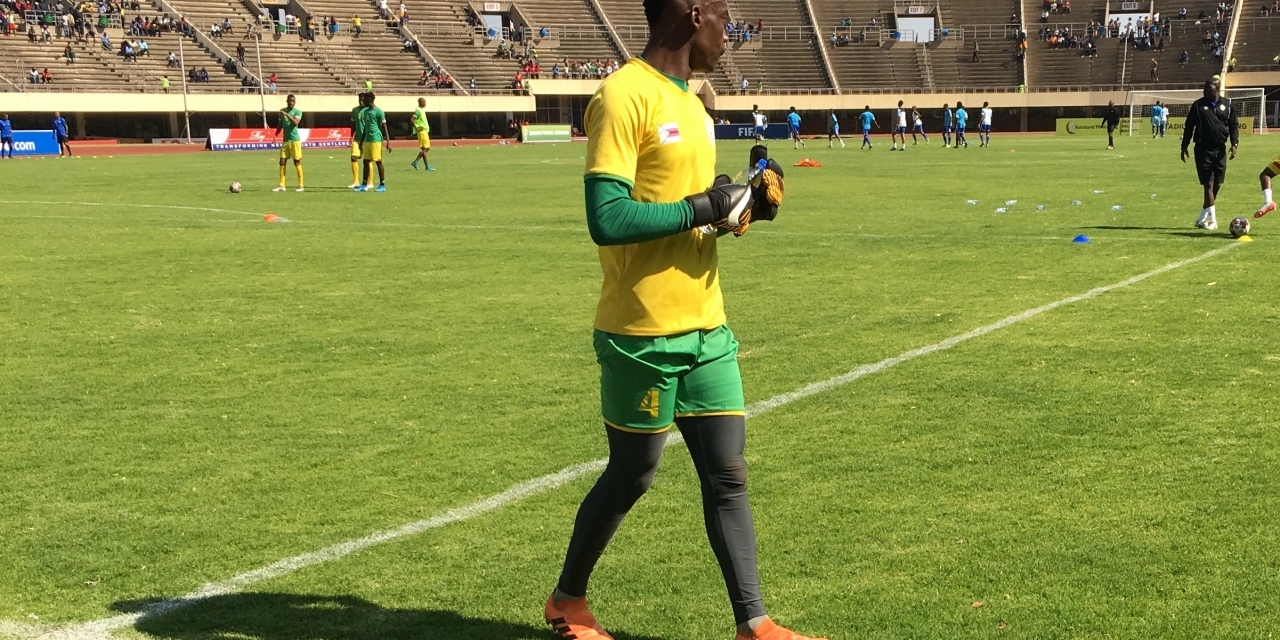 Warriors goalkeeper Elvis Chipezeze says being criticised is normal and very much part of a footballer’s life.

The Baroka FC shot-stopper made some mistakes which cost the Warriors against DRC in the last Group A game at AFCON 2019, some of which are still fresh in the memory of local fans, but Chipezeze understands the critiques.

“It’s all part of the game, criticism is always there,” Chipezeze said after the Somalia return leg in an interview with Soccer24.

“As a footballer you have to pass through that phase and regain confidence back,” he added

Asked how he had seen the game overally, after Khama Billiat’s moment of brilliance sent Zimbabwe through, the former Chicken Inn goalkeeper had this to say: “We are very happy to progress, it was our objective and credit should go to the boys for the hard work they put.”