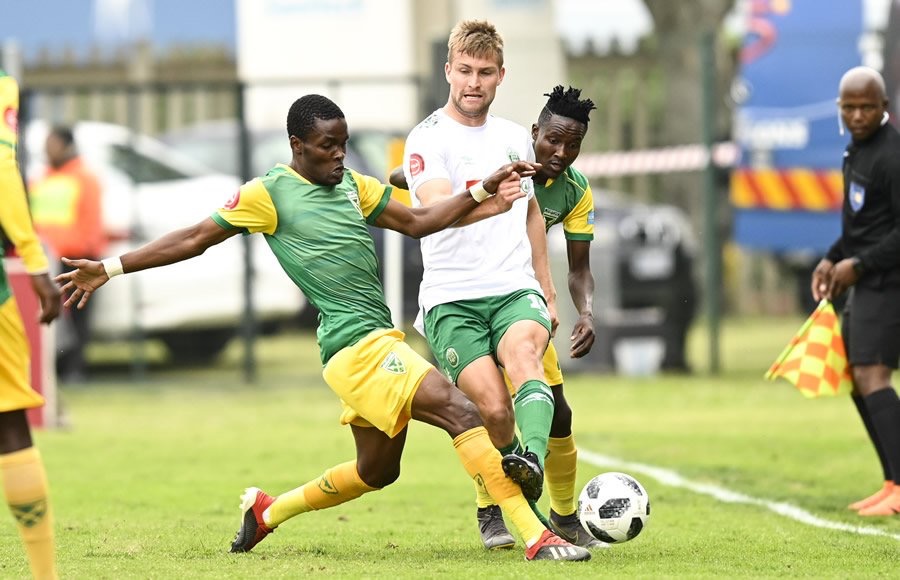 Zimbabwe international Danny ‘Deco’ Phiri was named man of the match in today’s 1-1 draw between his Golden Arrows and Amazulu in the ABSA Premiership.

The former Chicken Inn man marshalled the Durban-based side’s midfield in a game which was decided by two penalties apiece.

Steve Komphela’s charges stretched their unbeated run to three matches, their last defeat being the 5-0 mauling at the hands of Bloemfontein Celtic.

Amazulu’s woes contiue however; they have only two points from five matches and are languishing at the bottom of the table.