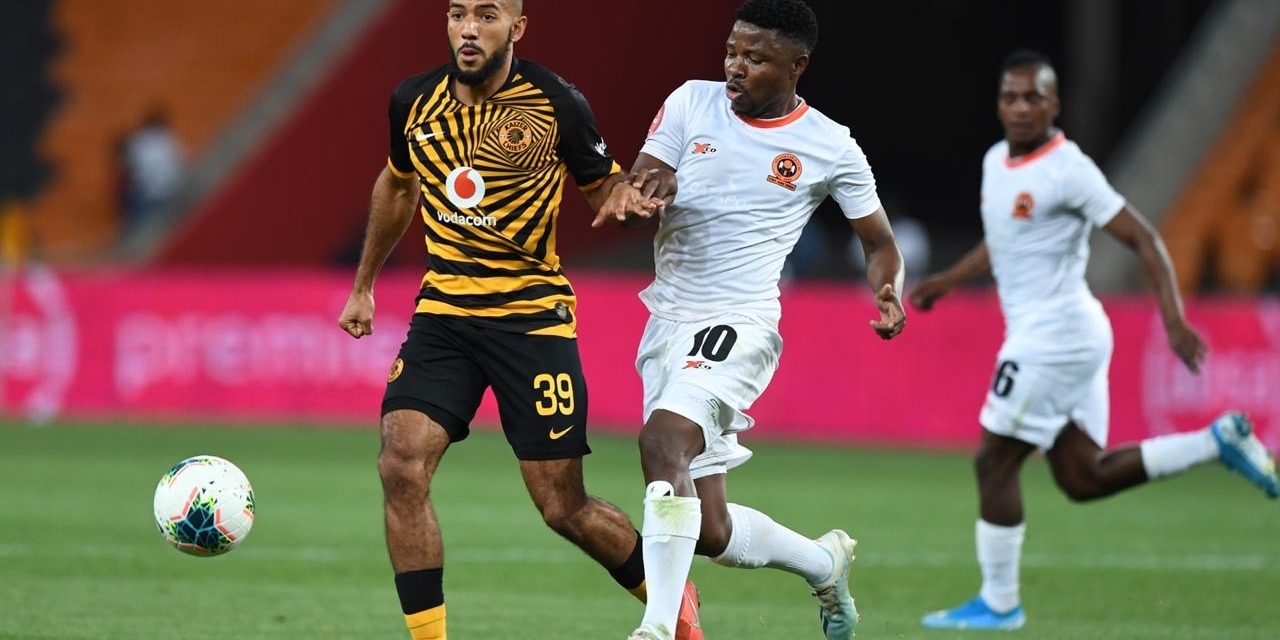 Kaizer Chiefs suffered their first defeat of the ABSA Premiership when they were beaten by Polokwane City at home today.

Ernst Middendorp’s charges had not lost this season in the league but the German coach’s decision to leave Zimbabwean winger Khama Billiat on the bench once again sparked debate.

Jabulani Maluleke’s early spot kick proved to decisive for Rise and Shine in handing Amakhosi their first lose of the 2019-20 campaign.