It was a bad performance, admits Antipas 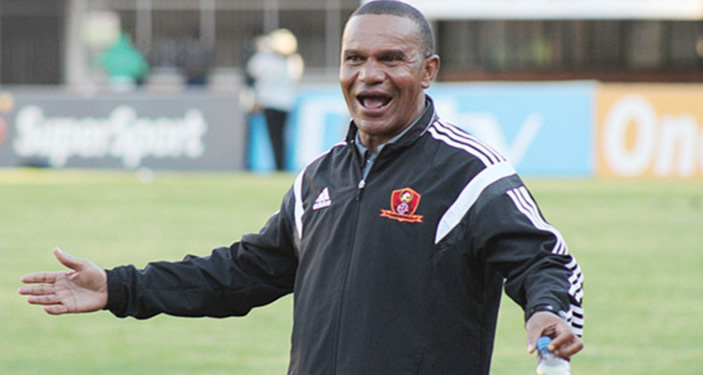 Chicken Inn coach Joey Antipas has admitted his charges were just bad against Manica Diamonds at Luveve Stadium on Saturday.

The Gamecocks suffered a 2-0 loss and also finished the game with ten men after Obriel Chiranda received a straight red card in the 35th minute for an off-the-ball foul on Peace Makaha.

Speaking after the match, Antipas blamed his defence for failing to cover their goal.

“We deserved to lose,” said Antipas. “We were just bad, and we blame that to our defence. We were too slow to react. It was a poor performance, and we will go around asking questions, we need answers.”

The result, meanwhile, saw Chicken Inn failing to move to the top of the table as they dropped to the third spot.