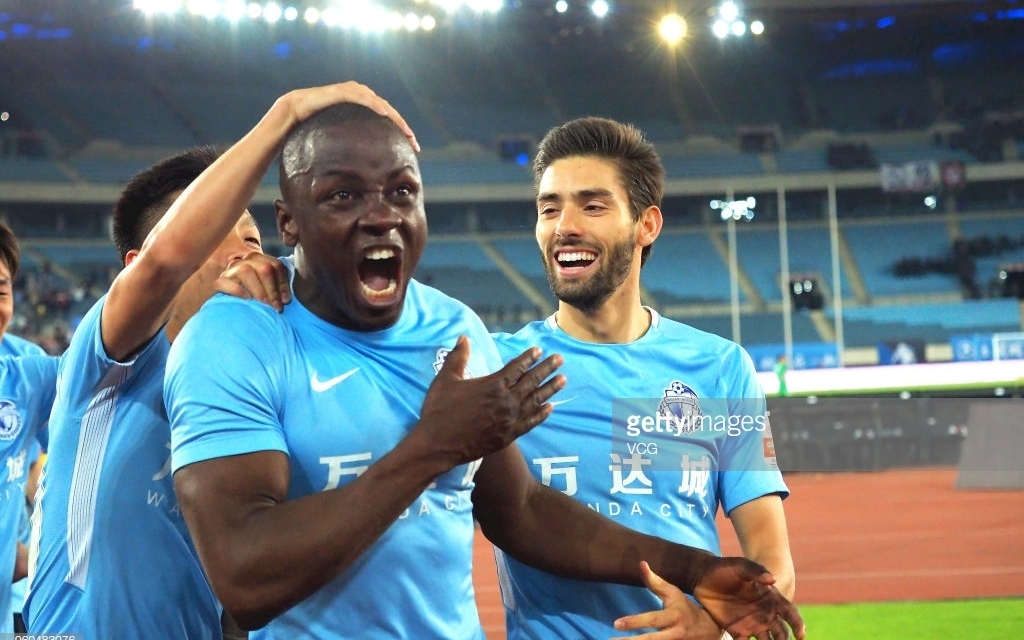 Warriors striker Nyasha Mushekwi’s goalscoring form in the Chinese League One continues after he netted yet another brace in Zhejiang Greentown’s 3-2 win away to Xinjiang Tianshan over the weekend.

The former CAPS United and Mamelodi Sundowns man opened the scoring for his side with only 5 minutes on the clock and restored his side’s lead in the 49th minute after Tiashan had equalized in the 20th minute.

This was Mushekwi’s third brace in quick succession and he also scored his side’s opener against Nei Mongol before the intetnational break.

His side occupy 6th position on the table in the Chinese second tier division.