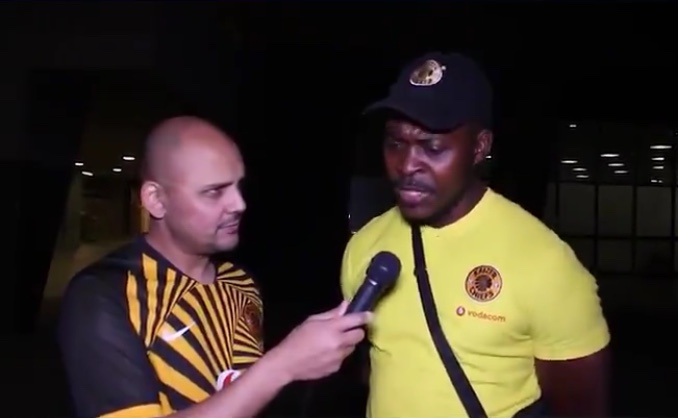 A Kaizer Chiefs fan spoke after the defeat to Polokwane City and said Khama Billiat’s decision to play for Zimbabwe despite injury concerns at Amakhosi, is justified.

Do we need to make Khama Billiat feel more at home at Kaizer Chiefs, in order for him to bring the same performances that he does for Zimbabwe? #AbsaPrem #A4Ltv pic.twitter.com/qpeNA9e7L9