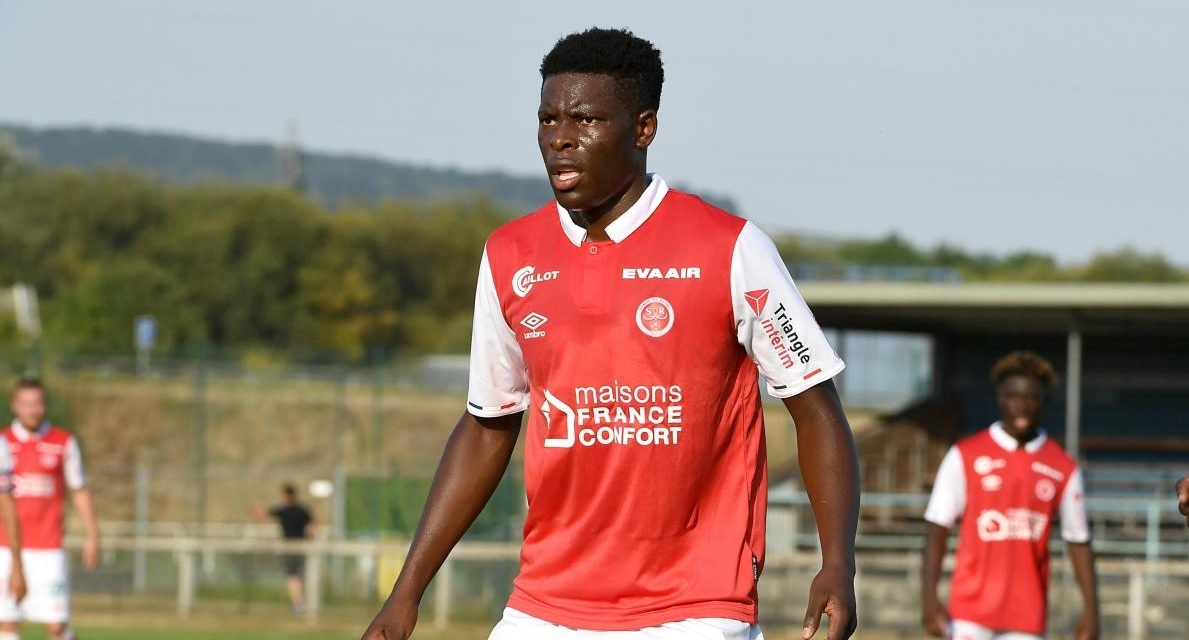 The midfielder who recently joined Stade de Reims in the French Ligue 1 announced the news via Twitter on Tuesday.

He said this was done through his foundation, The Marshall Munetsi Foundation.

“I pray that every child receives education to enable them to decide their course in life from the point of strength.”

Munetsi grew up in the eastern Harare suburb where he played for Ali Sundowns’ junior teams before joining Friendly Academy and then Blue Rangers in Division 2.

He moved to South Africa at the age of 18 after signing with NFD team FC Cape Town and moved to Orlando Pirates in 2016 where he made a name for himself.