Nakamba breaks 8-year wait for a Zimbabwean to play in the P.L 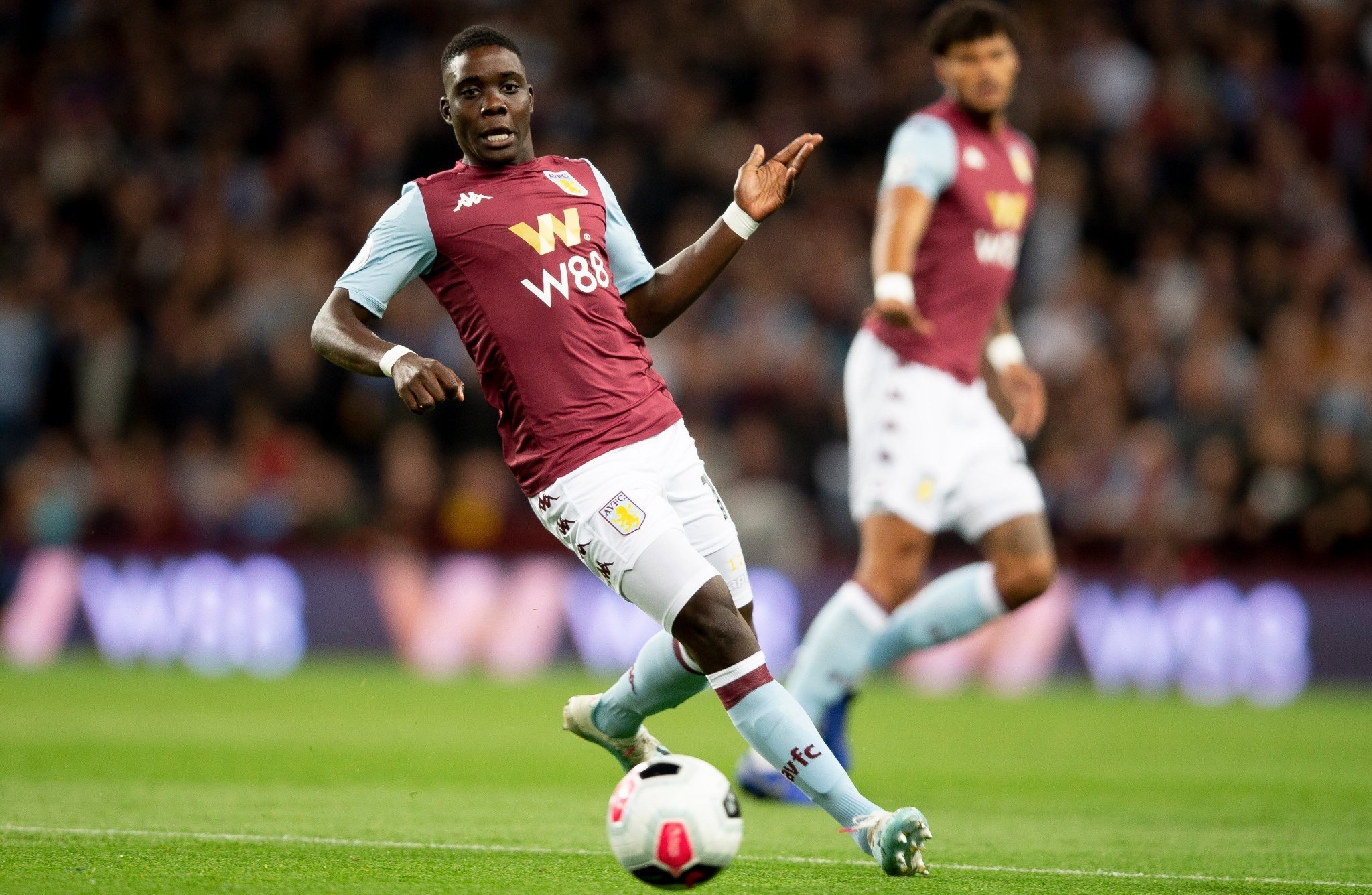 Local football fans were glued to the their television sets last night as Marvelous Nakamba became the first Zimbabwean player since Benjani Mwaruwari to play in the English Premier League.

Mwaruwari, or simply ‘The Undertaker’, as most Warriors fans prefer calling the 41-year-old former captain, was the last Zimbabwean international to play in arguably the best league in the world when he played there for Blackburn Rovers in 2011.

Nakamba, who made the switch from Belgian side Club Brugge in July for a reported £12 million, had not appared for Villa in the league due to fitness issues but finally did so last night, in history-making fashion.

After waiting for 8 long years and envying other countries who are well-represented in the Premier League, Zimbabweans can now watch the most followed football league in the world with extensive eyes, as one of their own is now rubbing shoulders with some of the game’s biggest names.