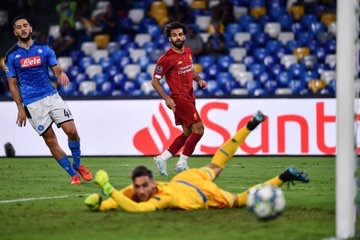 The 2019-20 UEFA Champions League season roared into life last night with a number of encounters across the continent.

Liverpool’s title defence got off to the worst possible start after they lost to Napoli 2-0 in Naples. Goals from Dries Mertens and Fernalndo Llorente sunk Jurgen Klopp’s men.

Barcelona and Borrusia Dortmund played out a goaless draw. Lionel Messi made his first apperance for the Catalan giants after he came off the bench in the second stanza.

Elsewhere, Inter Milan and Salvia Praha played out a 1-1 stalemate. 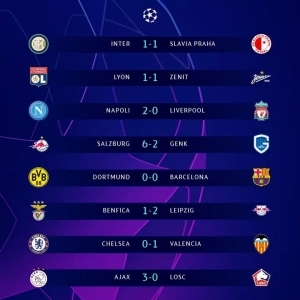